NYSC Occupying A Place Of Pride In National Development- Minister 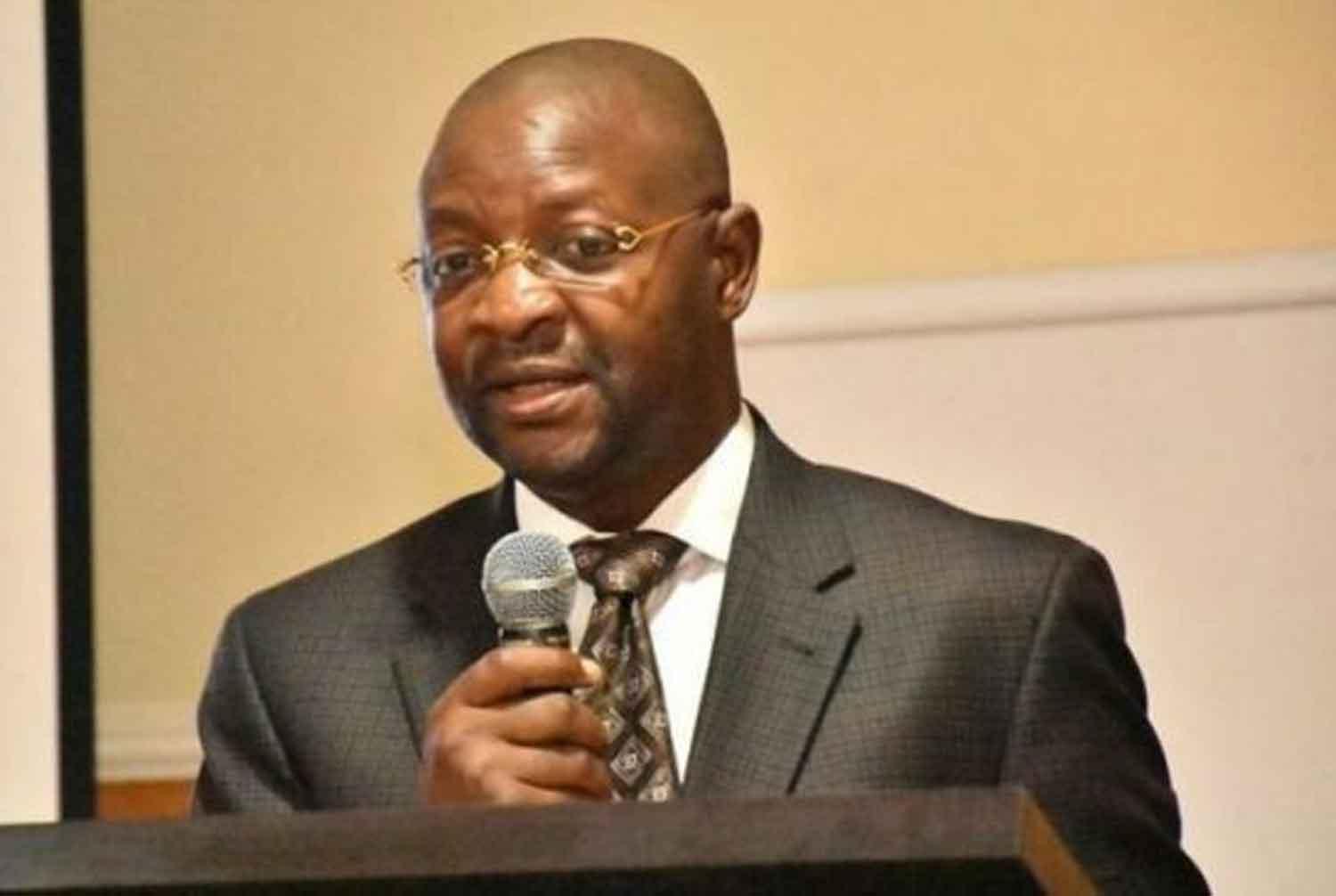 Minister for Youth and Sports Development, Mr. Sunday Dare, has described the National Youth Service Corps, NYSC as the pride of the nation which should be strengthened to advance government’s unity initiative.

Dare, who could not hold back his feelings for the great strides the Corps have achieved for the nation called for a stronger collaboration to create better functional environment for it to thrive.

He stated this at the inauguration of the newly re-constituted NYSC National Governing Board held at the Federal Secretariat, Abuja.

He said that NYSC is the most enduring institution that has stood the test of time for close to five decades, making enormous strides in the areas of Education, Health, Infrastructure, Sports and Social Services.

He restated his satisfaction with the Scheme in its cardinal responsibility to the youth of the nation and called for its continued sustenance as NYSC is a part of the unity architecture of the nation.

Mr Sunday Dare specially thanked the Director-General of the Scheme, Brigadier General Shuaibu Ibrahim for his courage and the way he has led the NYSC to solving the problems of Corps Members, which has been very impressive.

While extolling the past Board, the Minister charged the new Board to re-double efforts in strengthening all levels of engagement in order to sustain the Scheme, thus consolidating the gains made by the past Board.

He disclosed the unflinching support of the Federal Government to the Scheme, while using the occasion to announce President Buhari’s approval of automatic employment for the direct siblings of 10 deceased Corps Members.

He congratulated the Board members and admonished them to work together to make the Scheme more impactful.

Earlier in a welcome address, the Permanent Secretary, Ministry of Youth and Sports Development, Mr Nebolisa Anako said that NYSC is a veritable tool for national integration and that government has put in place several measures to strengthen it.

He harped on the need for new ideas to be injected into the system in order to counter the contemporary challenges jeopardizing the purpose of the Scheme. The Permanent Secretary pledged his Ministry’s commitment to intensify its support for NYSC.

In her vote of thanks on behalf of the Board members, the Chairman, Ambassador Fatima Balla Abubakar thanked President Buhari for finding them worthy of the appointment, promising that they would not fail in the onerous task.

She thanked Mr Dare for his support and encouragement to the Board, which according to her is one of the most sensitive Boards, being that they manage youth who are the most strategic segment of the people.

She promised that they would give their best and bring their expertise to bear in the discharge of their responsibilities.

The Board which has Ambassador Fatima Balla Abubakar as its Chairman has the following members;

Others include; Prince Oyekunle Oyewumi, Alhaji Umar Yusuf Nalado, Brigadier General Shuaibu Ibrahim, (Director-General NYSC) and two other members representing the Inspector General of Police and the Nigerian Employers Consultative Association (NECA), who were unavoidably absent at the inauguration.