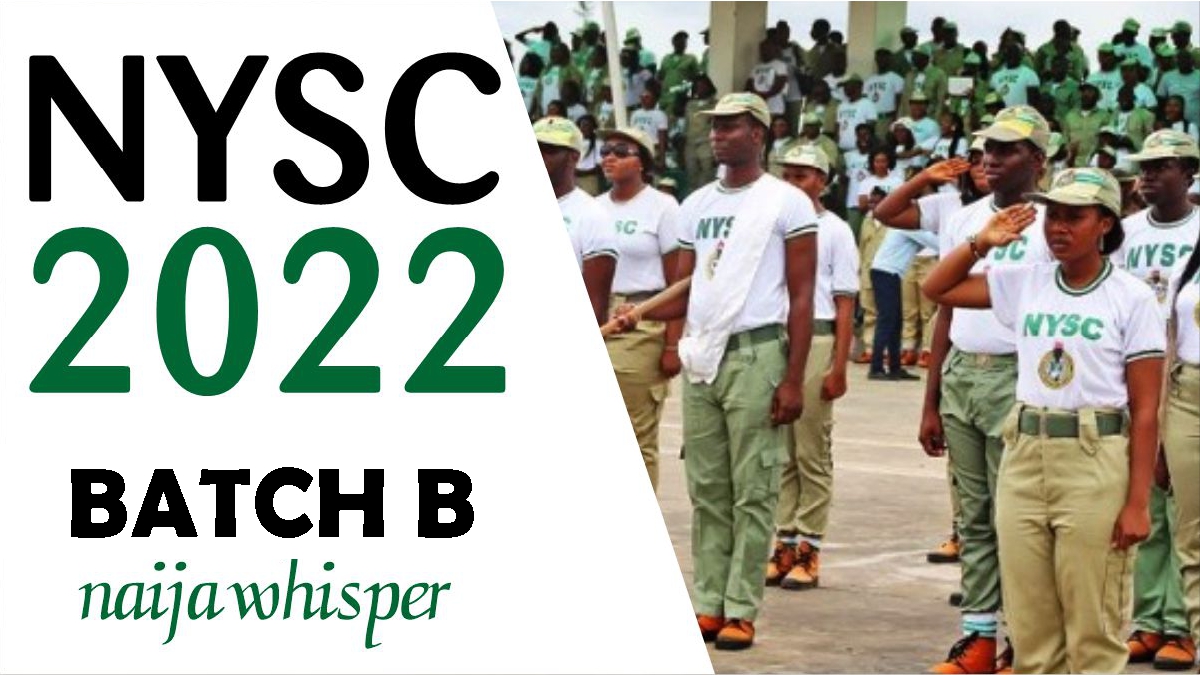 The National Youth Service Corps has assured its determination to conduct a successful 2022 Batch ‘B’ Orientation Course.

The Director-General of the Scheme, Brigadier General MK Fadah disclosed this in his address at the Opening Ceremony of the 2022 Batch ‘B’ Pre Orientation Workshop, with the theme; “Repositioning the Critical Components of the Orientation Course Content to Address Prevailing Challenges”, held in Abuja.

He said despite the COVID-19 pandemic and other challenges of the operating environment, the Scheme has continued to conduct Orientation exercises successfully.

He stated further that the NYSC remains committed to working closely with the Nigeria Centre for Disease Control, State Ministries of Health and other stakeholders to sustain the safe and efficient conduct of the Orientation course and other aspects of the Scheme’s operations.

General Fadah appreciated the support of Nigerians for the proposed NYSC Trust Fund, adding that the bill for its establishment has been passed by the House of Representatives.

“I am confident that it would not be long before the Senate gives its concurrence and therefore appeal for the sustained support of all stakeholders for its actualization”, the DG said.

The Director, Planning, Research and Statistics, Alhaji Ahmed Wada Ikaka in his introductory address said that the workshop would enable participants to review the previous orientation exercises, especially the challenges encountered as well as the best practices to enable improvements on subsequent Orientation course.

The Director added that lectures in line with the theme of the workshop would be delivered by experienced resource persons, with a view to enriching the workshop content.

Ikaka disclosed that at the end of the workshop, far-reaching resolutions that will guide the execution of the forthcoming orientation course would be agreed upon.

The Special Guest of Honour at the event, the Minister of the Federal Capital Territory, Alhaji Muhammad Musa Bello, who was represented by the Director, Youth and Social Development Secretariat, Ambassador Asabe Umar while declaring the event open promised the continuous support of the FCT Administration to the NYSC.

“Let me assure the Director-General that the FCT Administration shall not relent at providing the necessary support to the NYSC at all times especially as it relates to the security and welfare of our dear Corps Members”, he added.