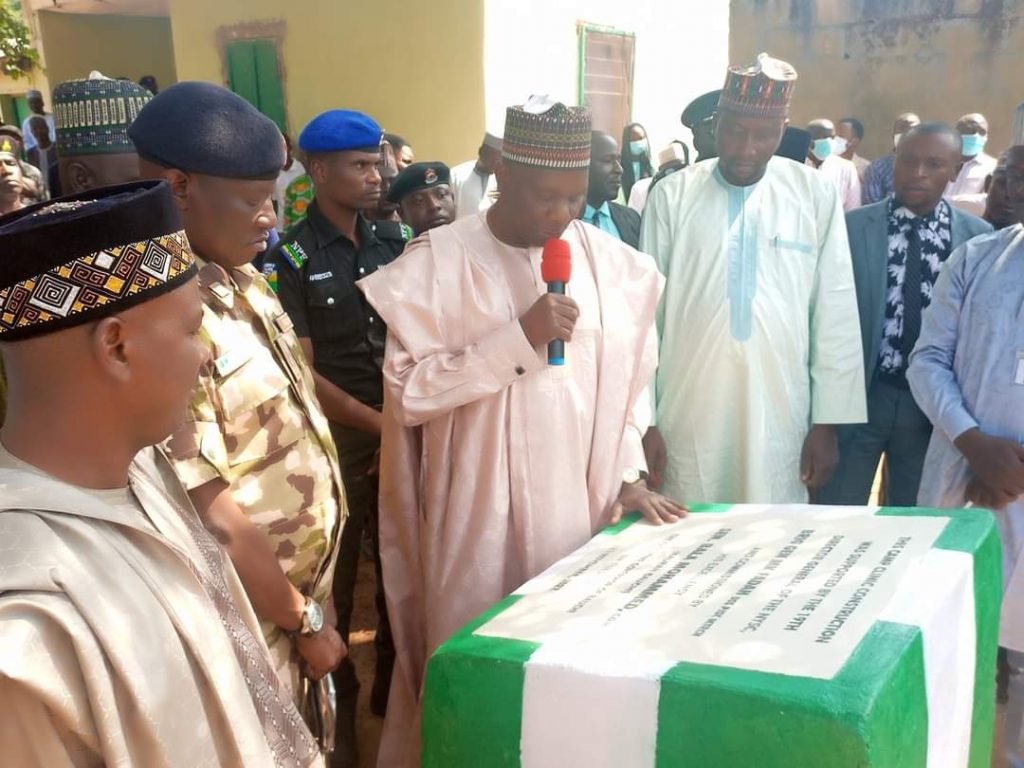 The National Youth Service Corps has constructed a new clinic at its Permanent Orientation Camp in Wailo, Bauchi State.

The project, which was executed with intervention from the National Directorate Headquarters of the Scheme, has also been inaugurated by the State Governor, Senator Bala Mohammed.

Speaking on the occasion, the Director General, Brigadier General Muhammad Kaku Fadah, said the provision of the clinic was to enhance healthcare services in the Camp.

He said it was also in line with one of the cardinal points of his administration’s policy thrust, which is to enhance the security and general welfare of Corps Members.

Fadah appealed to the State Government to assist in the provision of essential equipment for the smooth running of the clinic.

In his address, Governor Bala Mohammed praised the NYSC Management for executing the project, noting that it would ensure provision of effective medicare for the entire camp community.

Speaking through his Deputy, Senator Baba Tela, the Governor assured of the continued support of his administration for the smooth operation of the Scheme.

Earlier, the NYSC State Coordinator Alhaji Hamisu Abubakar thanked the Director General for the Management’s intervention, describing it as a morale booster.