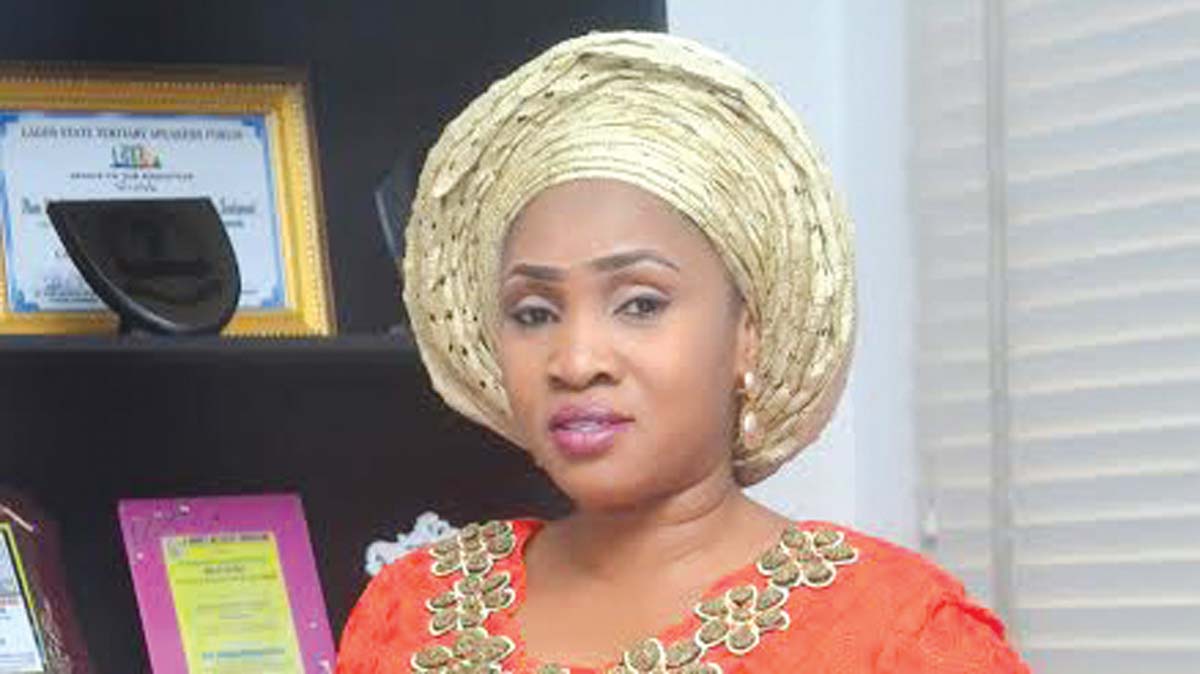 Lagos State Government has endorsed the new music project tagged OELA Project Evergreen coming up this year, saying it is another platform to grow the state economy.

The project being promoted by World Stage Limited (WorldStage), a leading media group is to deliberately focus the narrative of Nigerian music on positive virtues such as integrity, courage, hard work, patriotism, leadership, service to humanity among others for national reorientation and cultural refinement.

Lagos State Honourable Commissioner for Tourism, Arts and Culture, Pharm. Mrs. Uzamat Akinbile-Yussuf, in an endorsement letter to WorldStage said “Mr Governor is very passionate in creating an enabling environment that will promote sustainable tourism which is widely recognised as a key sector in this present Administration given its major potentials to contribute to jobs and wealth creation.”

Pursuant to making tourism and entertainment as one of the cardinal developmental objectives of the present Administration led by Mr Governor, Babajide Olusola Sanwo-Olu, the Governor of Lagos State, she said “the Ministry of Tourism, Arts and Culture has approved your collaboration with the State Government on the above matter which will further promote and develop the tourism sector and make Lagos the preferred destination for tourism business, leisure and entertainment.”

Mrs. Akinbile-Yussuf added that WorldStage should collaborate with potential corporate organisations that are willing to make tourism a sustainable venture where Lagos will continue to thrive and be a robust tourism destination.

She advised the promoter to leverage on the platform created by Lagos State Government in realising the objectives of the project and strictly adhere to the COVID-19 protocols/guidelines and safety regulations.

Among the objectives of the project, according to the promoter, include to change the narrative of Nigerian music from money, semi-nude girls, alcohol, drugs, celebrating fraud, meaningless lyrics and sex to great virtues.

It said the concept was conceived to be the biggest annual talent discovery programme in Africa, to scout and groom next superstars that will produce series of iconic conscience songs to dominate the airwaves.

The Season 1 of the project with the theme: ‘It’s My Life’ will feature 10 new talents from across the country who will fully participate in the production of 20 evergreen songs for the industry that is thirsty for inspiring lyrics.