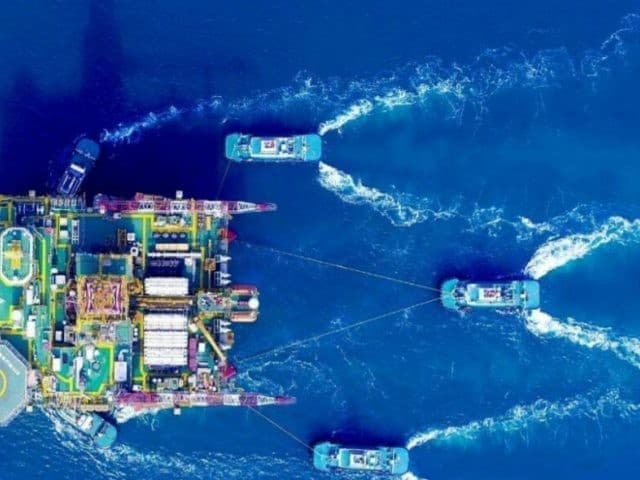 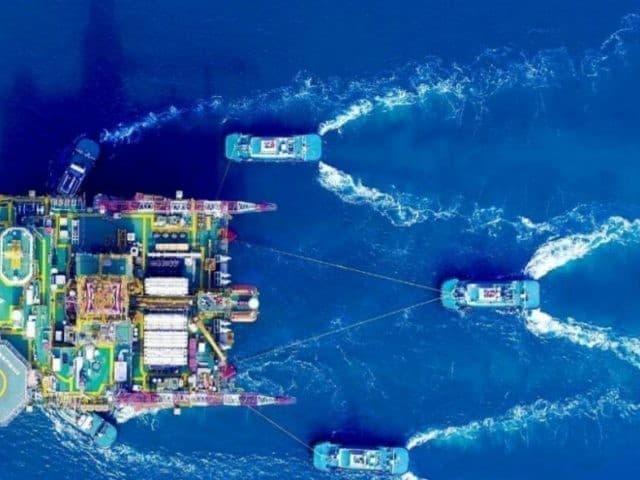 Offshore oil and gas drilling and projects are set for robust growth in the coming years thanks to the world’s clear need for continued large volumes of fossil fuels as evidenced by the ongoing energy crisis in Europe and tight markets.

High-impact drilling is returning after the COVID-induced slump, while international majors are close to approving more offshore projects, including so far offshore that production sites would be in international waters, analysts say.

Despite the push for energy transition and oil majors’ stated ambitions to invest more in clean energy solutions and – for some of them such as BP – to curb oil and gas production this decade, Big Oil is looking offshore for massive resources. Those discovered resources would require significant capital expenditure to get them up and running, but once pumping, the deep offshore projects could yield oil for decades at lower breakeven costs because of the sheer scale of the huge developments.

The trend of global oil demand in the coming decades of the energy transition will be a key factor in the profitability of future offshore oilfields.

But right now, with an unprecedented energy crisis unfolding, E&P companies are not abandoning offshore oil. On the contrary, they are looking to develop projects which would pump oil for years, possibly decades, at lower costs compared to other types of oil developments.

According to Rystad Energy analysis, cited by Reuters, the resource-weighted Brent-equivalent breakeven oil price for producing global offshore projects averages $18.10 per barrel of oil equivalent (boe), versus $28.20 per boe breakeven price for global onshore projects already in production. In projects under development, global offshore again beats global onshore in terms of lower breakeven costs. Per the methodology, breakeven is the flat real oil price at which the continued operation of the assets is commercially viable.