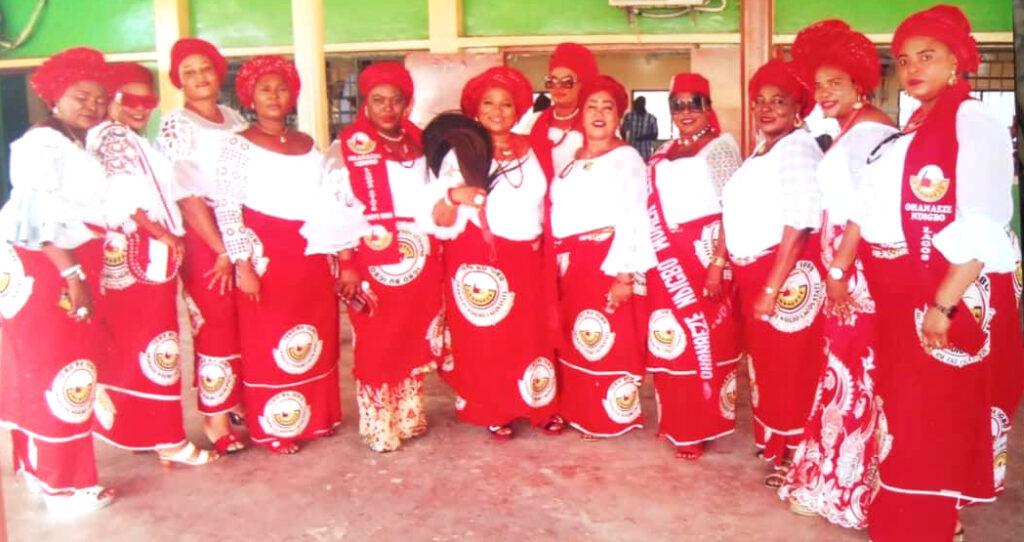 The Ohanaeze Ndigbo Women wing has cautiously responded to the statement credited to the Northern Elders Forum, NEF, that the region would take advantage of its population to retain political power beyond 2023.

It will be recalled that the NEF Spokesperson, Dr Hakeem Baba-Ahmed, at an event at the Ahmadu Bello University, Zaria, on Saturday said the North won’t relinquish power in 2023 because it has the numbers to win any election.

But Ohanaeze Ndigbo women in a statement said, “Era of arrogant disposition by those so called Northern leaders who claim to speak for the North is now a defunct story.

“The Northern Elders Forum spokesperson, Hakeem Baba-Ahmed, while speaking at the maiden Maitama Sule Leadership Lecture Series organised by the students’ wing of Coalition of Northern Groups (CNG) at the Ahmadu Bello University (ABU), Zaria, where he stated that anyone who doesn’t want a Northerner as President in 2023 can leave the country when it happens.

“For avoidance of doubt, my reply to him on the 7th of July 2021 when the Southern Governors issued a communique on their meeting which was held on the 5th of July 2021, that the president of Nigeria should go to the South in 2023. I stated clearly then that the North cannot produce Nigerian President without the support of the South according to the Nigerian constitution.

“The Ohanaeze Igbo Women Organisation Worldwide wishes to reiterate that we stand by the decision and stance of the Southern Governor’s Forum that the 2023 Presidency belongs to the South.”