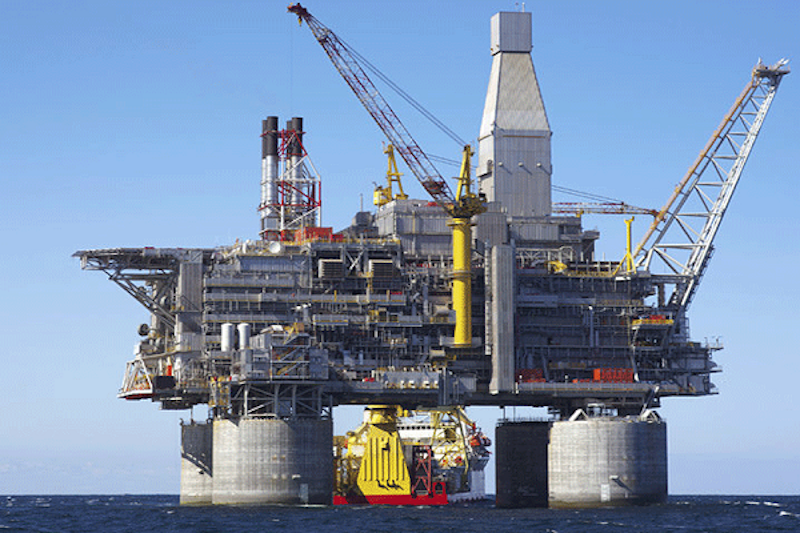 Oil major Eni, has expressed its satisfaction with the decision of the Milan Court of Appeal which, confirming in the first degree, rejected the appeal made by the Nigeria Civil Party aimed at obtaining compensation for the procedure on the acquisition of the OPL 245 block and required Nigeria to pay legal fees.

The Milan Court of Appeal also declared ‘inadmissible’ the appeal of the Milan Public Prosecutor against the acquittal sentence ‘because the fact does not exist’ regarding a claim made against Eni and its management in March 2021 by the Court of Milan.

Eni recalls the Attorney General had already determined the res judicata of the acquittal sentence in the first instance with the waiver of the reasons for appeal formulated by the Public Prosecutors.

Eni recalls that it has promoted ICSID international arbitration in Washington against Nigeria for the protection of its OPL 245 license with respect to the overall detrimental consequences suffered in the affair.