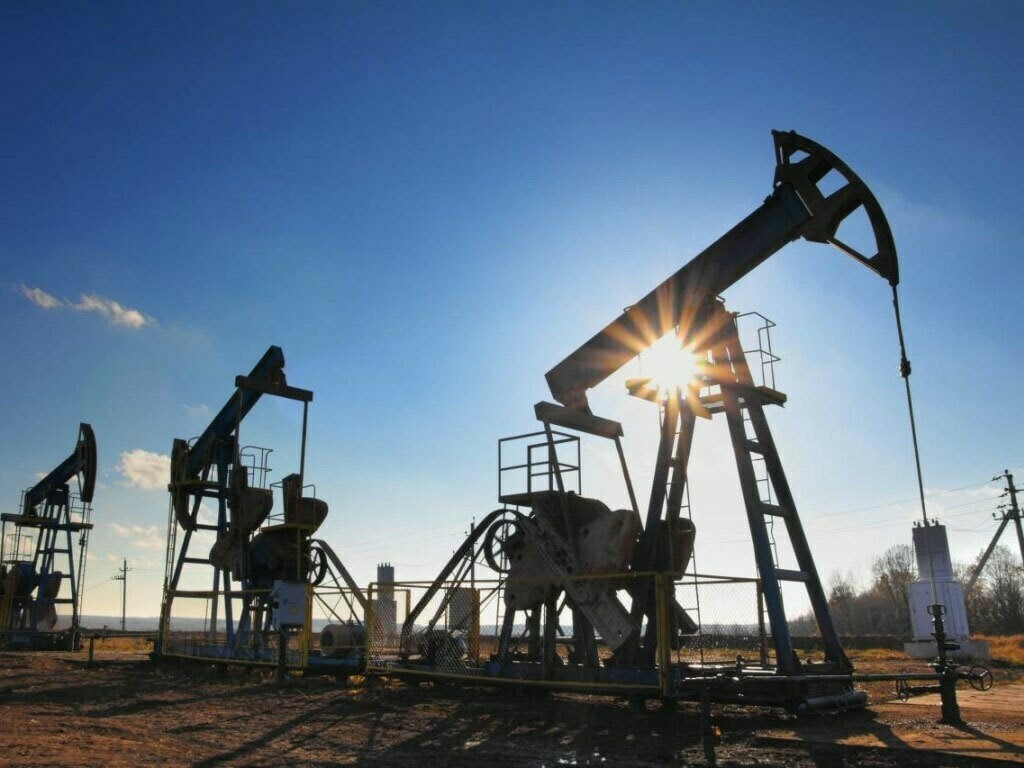 The two benchmarks touched their highest since December 5 earlier in the session.

Both benchmarks recorded their biggest weekly gains since October. British and U.S. markets were closed on Monday for the Christmas holiday.

China will end its quarantine requirements for inbound travellers starting on January 8, the National Health Commission said on Monday, dropping a rule in place since the start of the pandemic three years ago. That spurred optimism of higher demand from the top crude oil importer.

The greenback softened on Tuesday following this announcement. A weaker dollar makes oil cheaper for holders of other currencies and usually reflects greater investor appetite for risk.

A lethal blizzard paralysed Buffalo, New York, on Christmas Day, trapping motorists and rescue workers in their vehicles, leaving thousands of homes without power and raising the death toll from storms that have chilled much of the United States for days.

Airlines had cancelled nearly 2,700 U.S. flights as of Saturday afternoon after the weather snarled airport operations around the country.

Frigid cold and blowing winds on Friday knocked out power and cut energy production across the United States, driving up heating and electricity prices.

“Fears over supply disruption from winter storms in the U.S. prompted buying, though trade was thin as many market participants were away on holiday,” said Kazuhiko Saito, chief analyst at Fujitomi Securities Co Ltd.

“But the U.S. weather is forecast to improve this week, which means the rally may not last too long,” he said.

Concerns over a possible production cut by Russia also contributed to gains.

Russia may cut oil output by 5 per cent to 7 per cent in early 2023 as it responds to price caps, the RIA news agency cited Deputy Prime Minister Alexander Novak as saying on Friday.