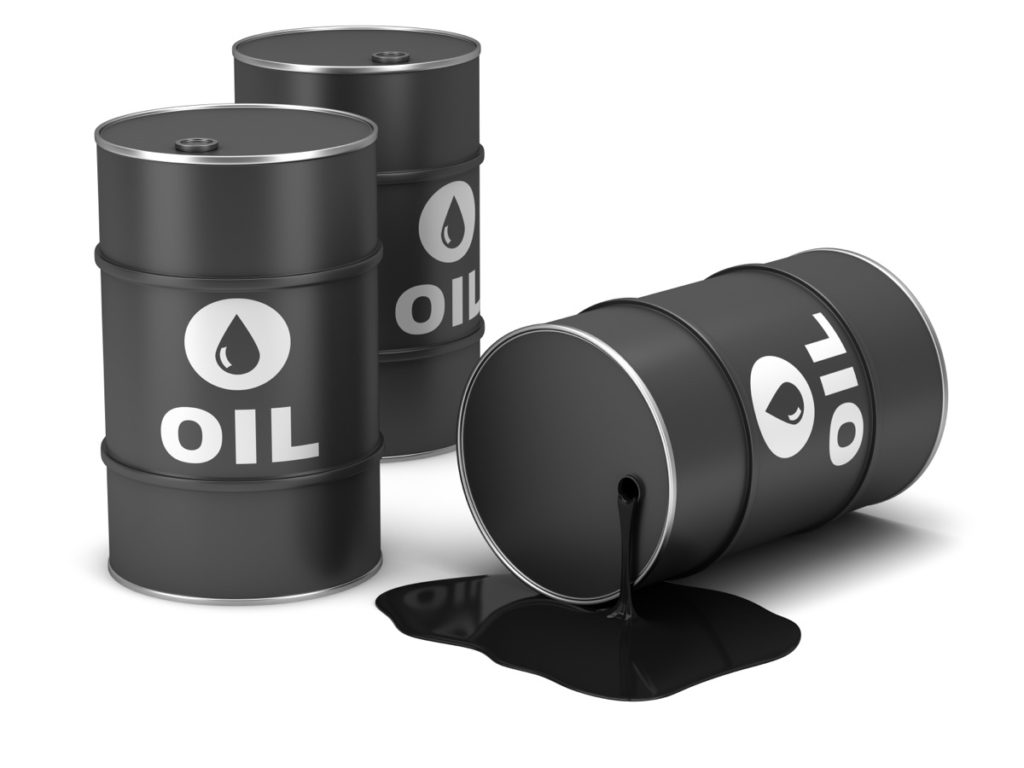 Oil prices edged lower on Tuesday as concerns about slower economic growth overshadowed signs of a thawing in the trade war between Washington and Beijing, while investors awaited U.S. inventory data.

Prices rose sharply last week amid a decline in U.S. inventories and signs of an easing in the U.S.-China trade war, but worries on Monday about weaker economic growth offset hopes of a rise in oil demand even if trade talks progress.

Total U.S. crude inventories were forecast to have increased by around 700,000 barrels last week, according to a Reuters poll of analysts, having unexpectedly fallen the previous week.

U.S. crude oil stockpiles at Cushing, Oklahoma, the delivery point for WTI, have risen by about 1.5 million barrels in the week through October 25, traders said, citing data from market intelligence firm Genscape.

The United States Trade Representative is studying whether to extend tariff suspensions on $34 billion of Chinese goods set to expire on Dec. 28 this year, the agency said on Monday.

U.S. President Donald Trump said earlier on Monday he expected to sign a significant part of the trade deal with China ahead of schedule but did not elaborate on the timing.

Leaders of the world’s two biggest economies are working to agree on the text for a “Phase 1” trade agreement announced by Trump on October 11. Trump has said he hopes to sign the deal with China’s President Xi Jinping next month at a summit in Chile.

The trade war has hit economic growth around the world and kept oil prices rangebound for months.