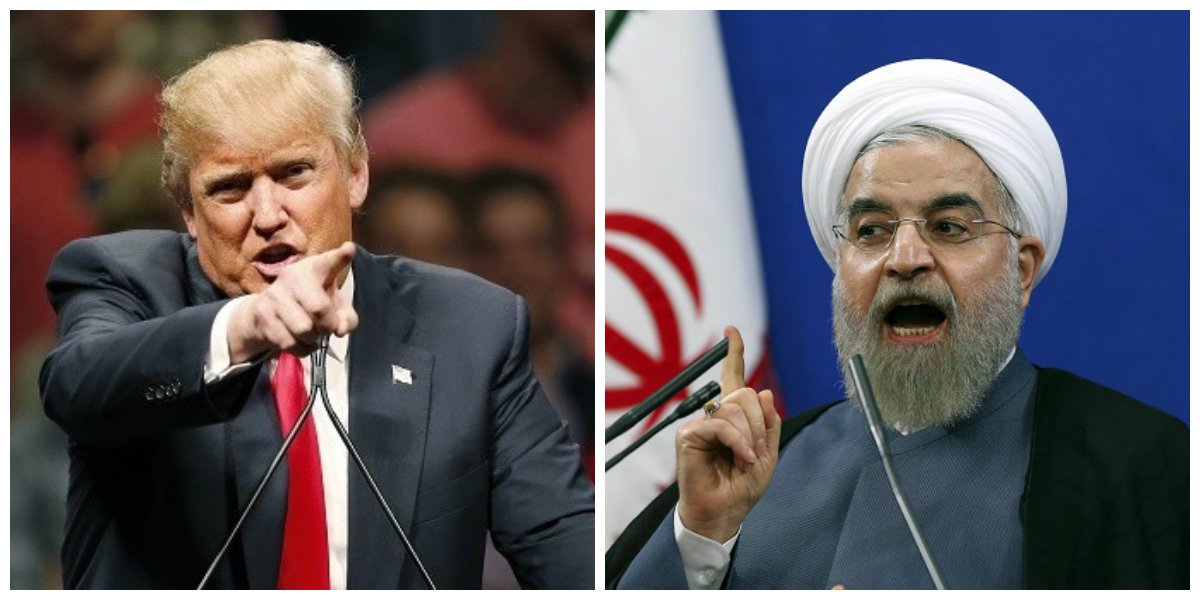 Oil prices extended losses on Tuesday as attention shifted to the risk of oversupply, with market participants shrugging off escalating tensions between the United States and Iran.

Earlier in Monday’s session, the market had risen after President Donald Trump warned of dire consequences for Iran if it threatened the United States.

“While oil prices were the primary beneficiary of the weekend’s headline battle between President Trump and Iranian President Rouhani, that boost started to fizzle as traders then veered to oversupply concerns,” said Stephen Innes, head of trading for APAC at OANDA brokerage.

Saudi Arabia and large producers are ramping up output to offset losses that are likely to come as a November deadline approaches for other countries to comply with U.S. sanctions on crude sales from Iran.

Meanwhile, U.S. crude inventories at the delivery hub at Cushing, Oklahoma gained in the four days to Friday, according to information supplier Genscape, traders said.

On a weekly basis, stockpiles at the hub were expected to fall for the 10th consecutive week, traders said.

The market has also been dented by concerns about the impact on global economic growth and energy demand of escalating disputes over global trade.