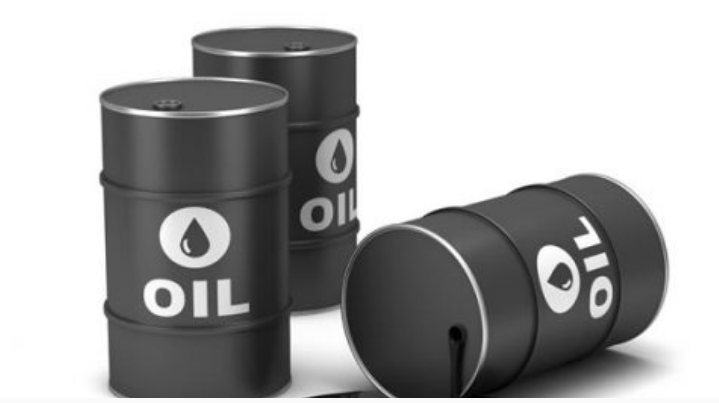 Oil prices have been predicted to sustain its upward movement as there are asymmetrical upside drivers for oil prices by the end of the year, according to RBC Capital Markets, which is long oil with WTI call options for June 2023 at $120 a barrel.

Volatility and choppy trading in crude oil futures are expected to continue, but investors should play the long game and give themselves time to see their view play out, Tran said. Recession fears dominate market sentiment now, but investors should look beyond the immediate ‘palsy’ trade and be patient for their bet to materialize, he added.

This summer, the oil market was driven by fears, not fundamentals, and trading volumes in WTI were 30-40 per cent  lower, which exacerbated market volatility, Tran told BNN Bloomberg.

Volatility will not go away any time soon, he added.

Commenting on the OPEC+ meeting on Wednesday, Tran said RBC Capital Markets expects the alliance to announce a sizeable cut of between 500,000 barrels per day (bpd) to 1 million bpd, possibly at the upper end of that range.

On Monday, oil prices rallies more than 4 per cent after reports emerged that OPEC+ was looking to cut 1 million bpd and even more. A cut of 1 million barrels daily or more is likely to have an impact on prices, even though OPEC+ has been undershooting its target by over 2 million bpd since at least June.

OPEC+ will continue to try to support the market and prices, Tran told BNN Bloomberg. But he noted that a large cut could be a Catch-22 for the market, with traders asking themselves what OPEC+ knows about the actual physical demand that the market doesn’t.