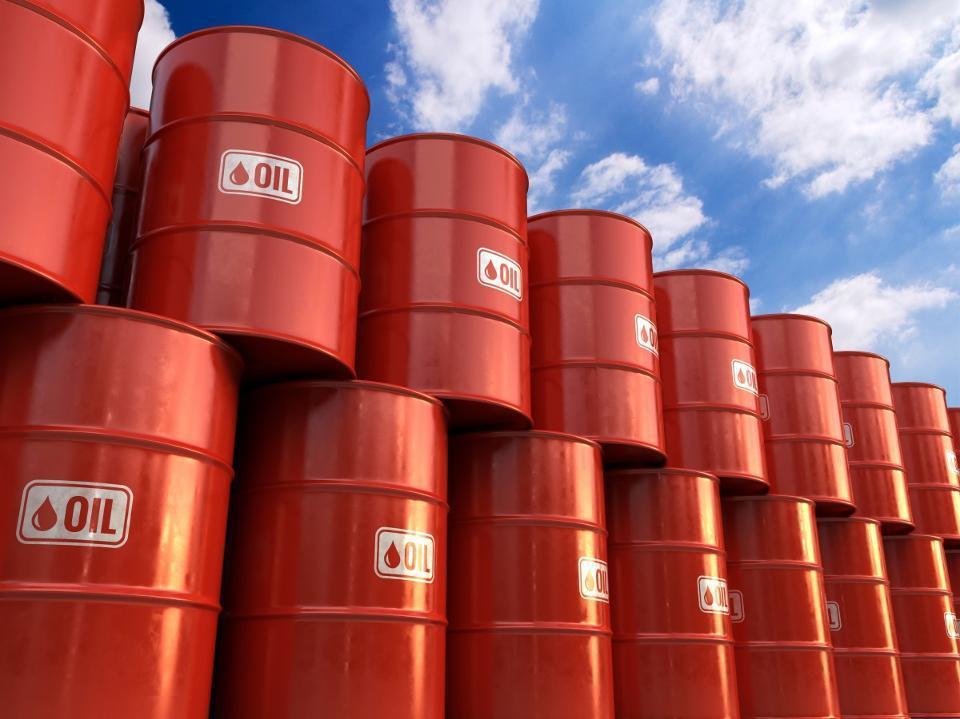 Futures declined as much as 3.5 per cent to below $55 a barrel in New York on Thursday as the world’s biggest oil importer effectively quarantined a major city to contain the SARS-like virus, which Goldman Sachs Group Inc. warned could trim global consumption.

The alert has overshadowed concern over the halt of exports from Libya.

Oil is bearing the brunt of the anxiety due to the potential hit to travel, especially as it’s happening just before the Lunar New Year holidays, the biggest human migration in the world.

Goldman Sachs predicts the virus may crimp global demand by 260,000 barrels a day this year — with jet fuel accounting for around two-thirds of the loss — if the SARS epidemic in 2003 is any guide.

Oil prices fell to their lowest in seven weeks on Thursday, sliding more than 1 per cent on concern that the spread of a respiratory virus from China may lower fuel demand if it stunts economic growth in an echo of the SARS epidemic nearly 20 years ago.

U.S. West Texas Intermediate futures fell 86 cents, or 1.5 per cent, to $55.88 a barrel after earlier falling to the lowest since Dec. 3. The contract declined 2.7 per cent on Wednesday.

The so-called novel coronavirus has killed 17 people through respiratory illness since it emerged late last year in Wuhan, a city of 11 million people in central China. Nearly 600 cases have been confirmed and city authorities have shut transport networks, urging residents not to leave to prevent the contagion spreading.

The potential for a pandemic has stirred memories of the Sudden Acute Respiratory Syndrome epidemic in 2002-2003, which also started in China, and dented economic growth and led to a slump in travel.

“Downside demand risks due to the Wuhan virus appear to be a growing concern for the market, and understandably so, with any clampdown on travel likely to weigh on fuel demand,” ING Research said.

Overseas airlines, along with rail operators from Hong Kong and elsewhere have also started shutting down connections to Wuhan, essentially now in lockdown.

“We estimate a price shock of up to $5 (a barrel) if the crisis develops into a SARS-style epidemic based on historical oil price movements,” JPM Commodities Research said in a note.

The U.S. bank maintained its forecasts for Brent to average $67 a barrel in the first quarter and $64.50 a barrel throughout 2020.

Elsewhere, amid all the concern about hits to demand, supply remains plentiful.

Brazil also produced more than a billion barrels of oil in 2019, a first for the South American nation, the national oil regulator said on Wednesday.