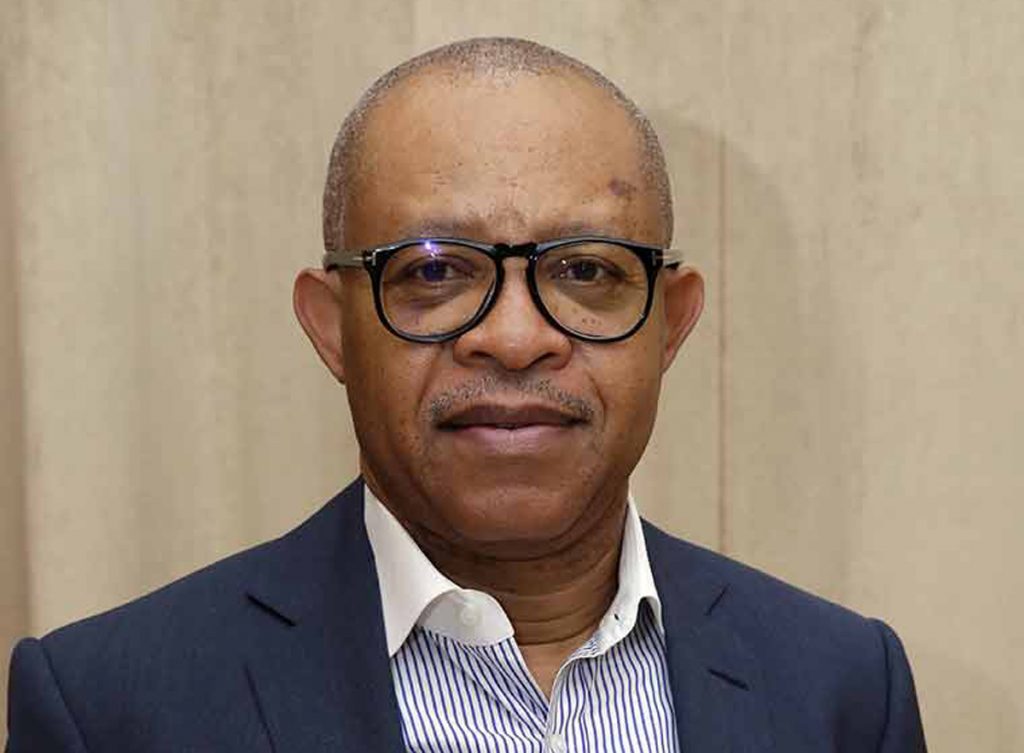 Indigenous engineering, procurement, and construction company Oilserv Group has expressed has called on the Federal Government to create more local content opportunities by drafting competent local firms to participate in the construction work of the Nigeria-Morocco Gas Pipeline (NMGP) project.

Oilserv Group President and CEO Emeka Okwuosa said that his company has gained considerable capacity and experience in the execution of gas pipeline projects in Nigeria and many parts of the world, according to Nigerian media.

Okwuosa shed light on the importance of the NMGP project stating that the biggest energy challenge for Nigeria is the lack of pipelines with the proper capacity to distribute gas for both domestic consumption and export. “Oilserv is therefore always ready and well-prepared to make a difference in the delivery of emerging gas pipeline projects on the continent,” he declared.

“We are very aware of the opportunities available to us,” the Oilserv executive said, referring to the pipeline. “It is a project that may take more than one contractor to execute, but we want to be part of it because we have the capacity to carry out our commitments.”

Launched in 2016 through a mutual Morocco-Nigeria initiative, the mega energy project has gained more prominence in recent months, following the Ukraine war. The conflict has driven a European gas crisis, prompting the west to diversify its energy supply away from its reliance on Russia.

While the feasibility studies for the project started back in 2017, the 5,600-kilometer-long offshore pipeline project faced significant hurdles in terms of financing, as its overall cost is estimated at between $20 and $25 billion

Earlier this month, reports resurfaced indicating that the project received a major investing party that would provide the necessary investment to bring the pipeline online.

According to a report from Bloomberg, Nigerian National Petroleum Company (NNPC) Chief Executive Officer Mele Kyari said that discussions over the financing of the energy megaproject are still ongoing, and the final investment decision will be made next year. Kyari did not reveal the entity likely to deliver the investment.