Okada Rider Crushed To Death By BRT In Lagos 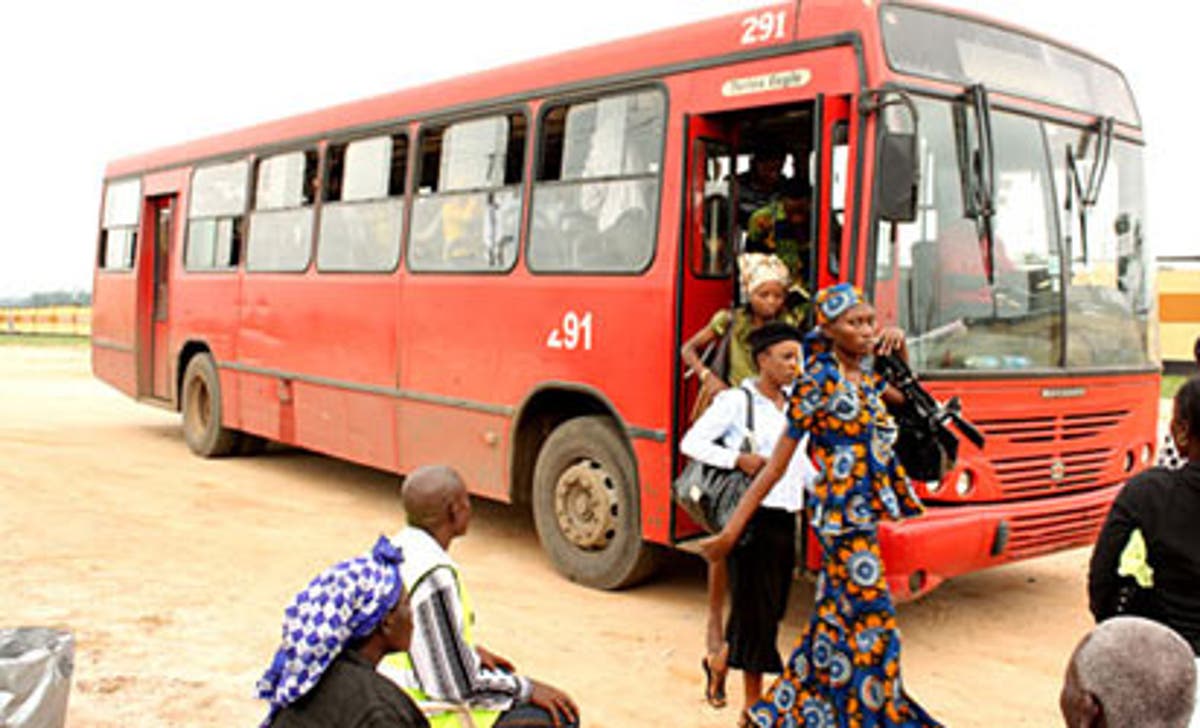 A Bus Rapid Transit, BRT bus operated by the Primero Transport Services Limited on Wednesday rammed into a commercial motorcycle conveying two passengers to a destination in the Ile-Igbo area of Abule-Egba, Lagos State.

The motorcyclist was plying the BRT, dedicated route without switching; on the headlamp of his motorcycle when the tragedy struck around 4am.

The motorcyclist and one of the passengers, died on the spot; and the other passenger, who sustained injuries; was rushed to a nearby hospital for treatment.

The bus driver, Bohan Abiodun, went to the Oke-Odo Police Division to report the matter; and this enabled the Police and other emergency responders to rescue the injured victim.

The corpses of the deceased were said to have been deposited in a mortuary.

The Head, Corporate Communications, Primero Transport Services, Mutiu Yekeen, while commiserating with the bereaved families; said the bus was heading for Abule-Egba from Oshodi to convey early morning commuters when it rammed into the motorcyclist and his passengers on the BRT corridor

“We regret to announce an accident that occurred around 4am on Wednesday, close to Ile-Igbo, inward Abule-Egba,” he said.

The driver, who could not avoid the motorcycle, due to his headlamp was off and was facing the oncoming bus.

When the Lagos State emergency team arrived at the scene, two persons were discovered to have died on the spot, but the third person was taken to hospital by the emergency team.

The corpses were taken away by the Lagos State emergency team. The matter is still under investigation as the IPO in charge of the case asked the BRT management to give the Police 48 hours for the families of the victims to appear.