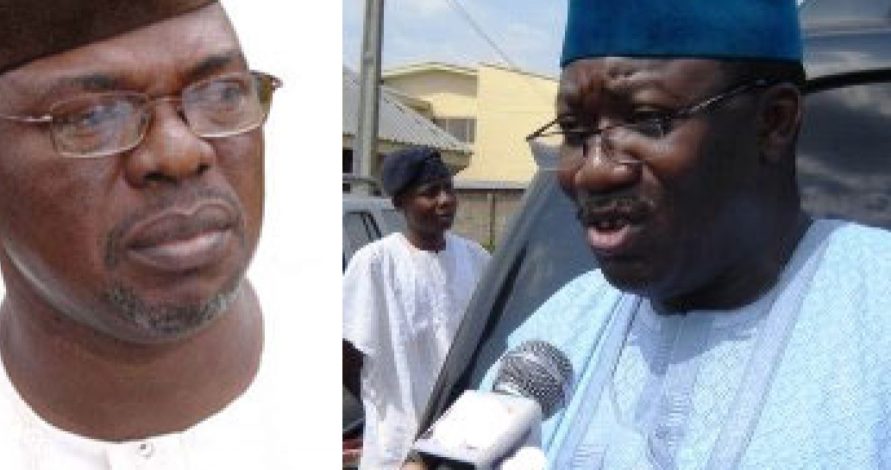 The Trial Judge Hon. Justice Quadri transferred the matter when he raised the issue of Territorial Jurisdiction of the Federal High Court to entertain the matter in which all the principal actors are in Ekiti State.

The Judge was of the opinion that the matter ought to have been filed in Ado Ekiti Federal High Court or Ekiti State High that equally has jurisdiction to hear the pre-election dispute.

After listening to the Counsel for all the parties, the Judge transferred the case to Federal High Court Ado Ekiti Judicial Division and adjourned it to 26th November, 2018 for mention before the new Judge in Ado Ekiti.