Only 4 of 22 airports are viable; turn others to shopping malls, stakeholder tells FG 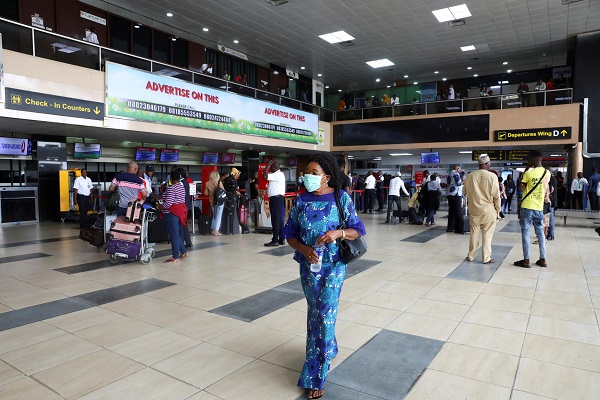 An aviation sector stakeholder, Mr Bankole Bernard, suggested in Ikeja on Sunday that 18 unviable airports in the country should be turned into shopping malls to generate revenue.

He told the News Agency of Nigeria (NAN) that only four airports, Lagos, Port Harcourt, Abuja and Kano, out of 22 airports in the country are viable.

The operations of the other 18 airports had been unviable over the years, he added.

Bernard, Group Managing Director of a holding company in the aviation sector was speaking with NAN on the side line of the 26th annual conference of the League of Airport and Aviation Correspondents.

According to him, efforts to enhance the operations of Owerri Airport, another international aerodrome to operate from sunrise to sunset had proved abortive over the years.

He urged the federal and state governments to consider the construction of shopping malls and other facilities that would attract more commercial activities to the unviable airports.

He emphasised that aviation operates using international standards and appealed to governments at all levels to take a cue from other countries which ensured commercial viability of their airports by thinking outside the box.

“What are the possible solutions to consider given the numerous challenges we are faced with in the industry? We can start with the modernisation of airport terminals with shopping malls.

“This will contribute to the commercial viability of the airports and other necessary infrastructures like the internet and constant power supply to support businesses.

“We must begin to think of an alternative power supply like renewable energy to keep the airports functional and reduce the cost of operation in the long run.

“This will also make the airports viable and attractive.

He argued that the suggestions he made would further enhance commercial activities and boost non-aeronautics revenues to the 18 airports that had remained unviable.

He added that government could also consider the provision of affordable hotels, which would give credence to investments in the industry.

Bernard emphasised that the ability to provide Bed & Breakfast hotels around the terminals of some of the moribund airports would be of great attraction, while also increasing the viability of the airports as well.

NAN reports that the theme of the Airports Correspondents’ seminar is: “Sunset Airports – the Safety and Economic Implication’’. (NAN)