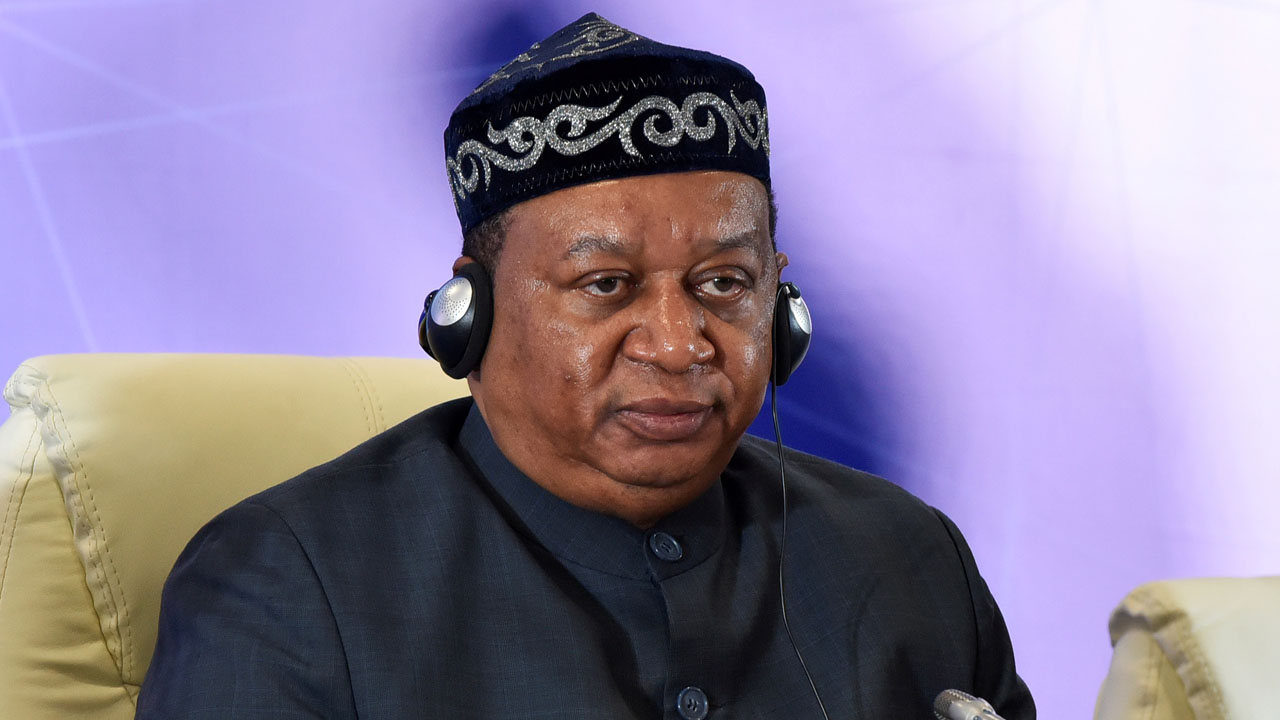 The Organization of the Petroleum Exporting Countries (OPEC), has described the dearth of its Secretary General, Muhammad Barkindo as shocking.

Barkindo served the OPEC consisting of 13 of the world’s major oil-exporting nations for over 40 years and served a two-term tenure as the Secretary-General.

Barkindo’s term as Secretary-General was to end officially on 31 July 2022.

Hours before his death, the former OPEC boss delivered a keynote address at the Nigerian Oil and Gas Conference and Exhibition in Abuja, which runs from 4-7 July 2022.

Barkindo had told the key players in the Nigerian oil sector that the country and other oil and gas producers need a cumulative investment of $11.8trn between now and 2045 to meet the growth in energy demand.

But the oil cartel said the news is a huge tragedy to the OPEC family.

OPEC tweeted, “OPEC Secretary-General, HE Mohammad Sanusi Barkindo, passed away yesterday in his home country Nigeria. He was the much-loved leader of the OPEC Secretariat and his passing is a profound loss to the entire OPEC Family, the oil industry and the international community.

“OPEC extends its deepest condolences to his family, friends, colleagues, loved ones and his home country, Nigeria.

“This tragedy is a shock to the OPEC Family. We express our sorrow and deep gratitude for the over 40 years of selfless service that Mohammad Sanusi Barkindo gave to OPEC. His dedication and leadership will inspire OPEC for many years to come.”

The Nigerian president, Muhammdu Buhari, had praised his achievement while at the helm of affairs of the OPEC.

Welcome back home!” adding, “We are proud of your distinguished achievements at OPEC. You were able to successfully navigate the Organization through turbulent challenges,” Buhari had praised the two-term Secretary-General.

Also, President Muhammadu Buhari has expressed shock over the death of Mohammed Sanusi Barkindo, the Secretary-General of the Organisation of Petroleum Exporting Countries, OPEC.

In a statement by his spokesman, Femi Adesina, Buhari paid glowing tribute to the remarkable gentleman and enormous national asset, who from his youthful days worked meritoriously in the service of the nation in various national and international capacities, and never stopped being a beacon of light to the country he loved until his last breath.

The President affirmed that Barkindo’s undeniable brilliance and legacies as a dedicated public servant will remain a reference point in the oil and gas industry, international development and the environment sector.

Buhari recalled that his profound decency and mien greatly endeared him to Nigerians and other nationals who came in direct contact with him as a young Principal Administrative Officer with the Nigeria Mining Corporation; Special Assistant to the Minister of Mines, Power and Steel as well as Minister of Petroleum Resources; and later in his 24 years of service in the Nigerian National Petroleum Corporation; Nigerian Delegate to OPEC Ministerial Conferences; Nigeria’s Governor for OPEC; and leader of Nigeria’s technical delegations to the climate change negotiations since inception in 1991 that produced the United Nations Framework Convention on Climate Change (UNFCCC) and the Kyoto Protocol to the UNFCCC.

The President salutes Barkindo’s leadership at OPEC, including during very turbulent times in 2016 and 2020, noting that the Declaration of Cooperation birthed under his watch helped strengthen and consolidate OPEC/non-OPEC cooperation and dialogue.

President Buhari also onveyed his deepest condolences to the Barkindo family, colleagues at OPEC, as well as the government and people of Adamawa State.

Barkindo died at about 11p.m on Tuesday at the age of 63 years.

His demised was announced by Mele Kyari, the Group Managing Director of the Nigerian National Petroleum Company, NNPC, Limited.

Buhari had commended Barkindo for his contributions to the oil and gas industry.

The President lauded the outgoing OPEC leader for his role in stabilizing the sector.

Reacting to his demise, Sani said Barkindo’s death showed that life was transient.