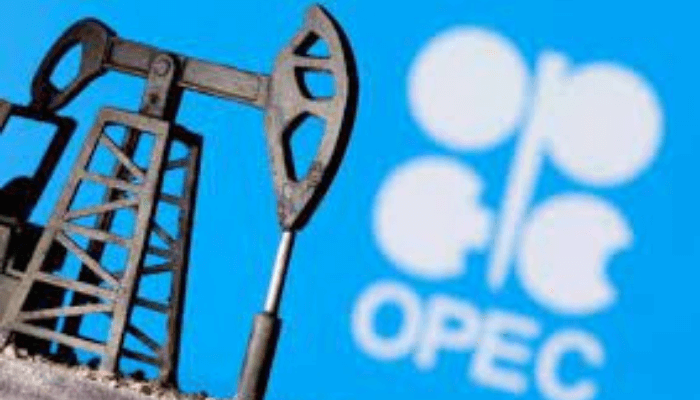 The Organization of Petroleum Exporting Countries, OPEC and its allies are expected by delegates to stick to their plan and ratify another modest production increase next week as they try to satisfy rebounding oil demand.

OPEC+ will gather online on February 2 to make its decision.

The 23-nation coalition led by Saudi Arabia and Russia will probably rubber-stamp a hike of 400,000 barrels a day for March, officials from about half of the group’s members said, asking not to be named because the information is private.

The coalition has stuck to its schedule for gradual monthly supply increases since forging the agreement in July.

Whether the cartel will actually be able to add this volume to the market is unclear. The revival of production halted during the pandemic has started to run into capacity constraints, with many members failing to hit their targets for reasons ranging from lack of investment to militant unrest.

Last month, OPEC+ nations managed only two-thirds of their stipulated increase, according to the group’s data, with Nigeria, Angola and Russia all coming up short.

As world fuel consumption heads back to pre-crisis levels, the struggles of Organization of Petroleum Exporting Countries and its partners have contributed to a rally in prices to a seven-year high just below $90 a barrel in London.

That’s a growing source of pain for consuming nations as escalating fuel bills feed into inflationary pressure and a cost of living crisis afflicting millions around the world.  U.S. President Joe Biden has sought to rein in gasoline prices but to little avail, a potential source of trouble ahead of mid-term elections in November.

Africa Braces Up For 26M Jobs From Energy Transition Framework