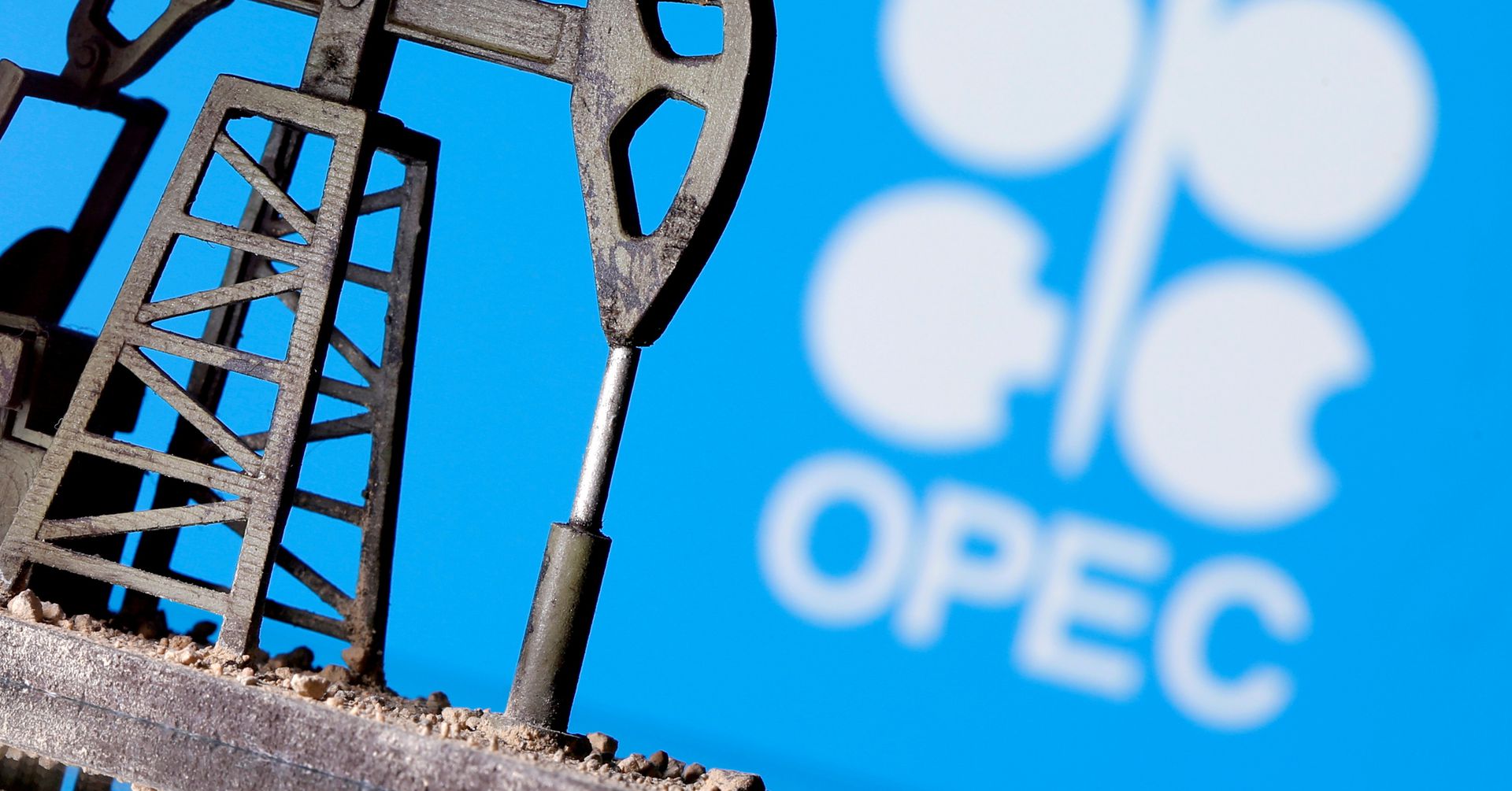 There is no much hope on the possibility of the Organisation of Petroleum Exporting Countries, OPEC+ meeting this week.

This is because the Organisation is yet to make progress in closing divisions between Saudi Arabia and the United Arab Emirates that last week prevented a deal to raise oil output, making another policy meeting this week less likely, OPEC+ sources said.

Russia has been working behind the scenes to bring Riyadh and Abu Dhabi back to the table to find a path to agreement, sources told Reuters. But a Russian source said on Monday a meeting this week was not expected, according to Reuters.

A dispute between the two Gulf OPEC allies was exposed last week, scuppering for now a deal that would have boosted output from August. Oil prices, already near their highest since 2018 due to a tightening market, rose further on the lack of a deal.

The spat forced the Organization of the Petroleum Exporting Countries, Russia and other producers, known as OPEC+, to abandon talks on boosting production after days of negotiations.

The White House said last week the United States was monitoring talks among OPEC and its partners.

The Kremlin said on Monday that Russian President Vladimir Putin and his U.S. counterpart Joe Biden did not discuss OPEC+ or oil prices during a call on Friday.

In a joint statement on Monday, Saudi Arabia and Oman called for continued cooperation between OPEC and its allies.

OPEC+ agreed last year to record oil output cuts of almost 10 million barrels per day (bpd), or about 10% of world output, as the pandemic hit demand. The curbs have been gradually relaxed and currently stand at about 5.8 million bpd.