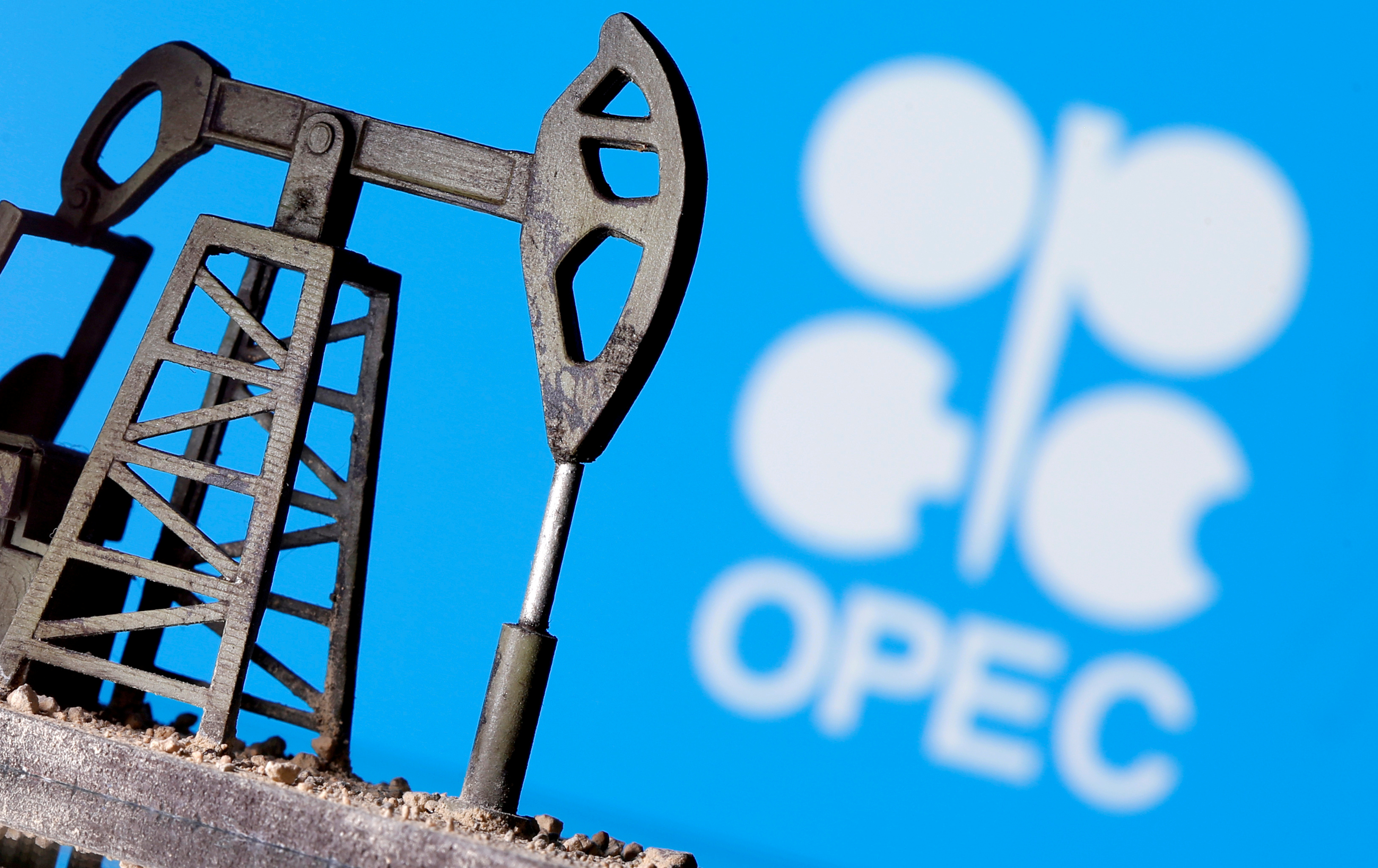 The Organization of Petroleum Exporting Countries, OPEC and its allies expect global oil markets will continue to tighten this year even as they revive output, but then flip into surplus again in 2022.

The data, to be presented to the group’s Joint Technical Committee on Tuesday, ought to reassure the OPEC, and its partners that they can proceed with a widely expected output increase for October. Ministers will meet at 5 p.m. Vienna time the following day.

Fuel stockpiles will continue to decline during the rest of this year even as OPEC+ proceeds with its agreement to add 400,000 barrels a day each month, the data indicates. World inventories will diminish at an average rate of 825,000 barrels a day over the next four months.

But the numbers reveal a fresh challenge for Saudi Arabia and its partners in 2022, as they gradually reverse output cuts that helped rescue the global oil industry last year. Markets are projected to tip back into surplus from January and remain oversupplied throughout 2022.

World supply will exceed demand by an average of 2.5 million barrels a day next year, causing inventories to grow by 913 million barrels, according to a person familiar with the data.

The projections assume the group will restore all of the almost 6 million barrels a day of output that remains offline — an unlikely feat as many countries may struggle to reach their full targets.

The amount of crude production that OPEC+ theoretically holds offline is based on questionable figures. Russia has an inflated baseline that’s significantly higher than pre-pandemic output. Some other members have outdated capacity numbers, with countries including Angola and Nigeria already struggling to make the supply increases permitted under the deal.

But even if the group can’t fully restore its own output, the market environment may remain challenging next year. The supply overhang will be particularly acute during the seasonal demand lull after the winter, with an excess of 4.4 million barrels a day in February.

Saudi Energy Minister Prince Abdulaziz bin Salman emphasized at the group’s last meeting that OPEC+ is prepared to pause or even reverse its scheduled output increases if necessary. The coalition’s latest estimates suggest that Riyadh and its partners may need to exercise that option at some point in the coming year.

On Danbatta’s Speeches, Other Strategic Projects For Launch