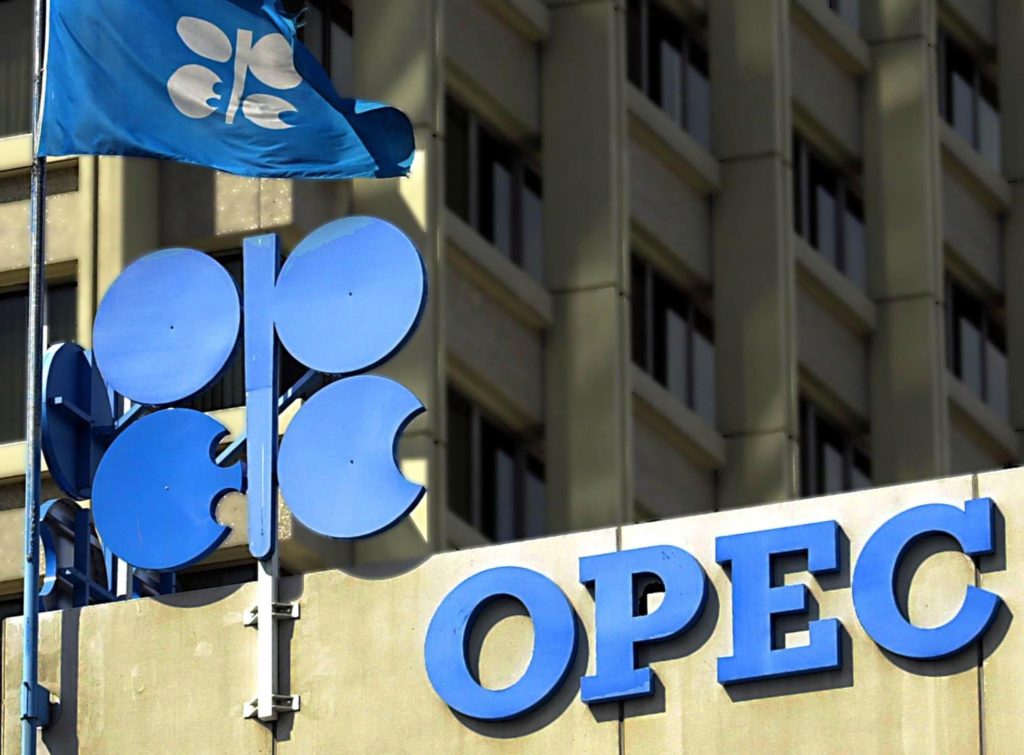 After raising its forecasts for world oil demand in the medium-and longer-term in an annual outlook released on Monday the Organization of the Petroleum Exporting Countries, OPEC, said $12.1 trillion of investment is needed to meet this demand despite the energy transition.

The view from the OPEC, in its 2022 World Oil Outlook, contrasts with that of other forecasters which see oil demand reaching a plateau before 2030 due to the rise of renewable energy and electric cars.

Another decade of oil demand growth would be a boost for OPEC, whose 13 members depend on oil income.

The group has been arguing that oil should be part of the energy transition and that focus by investors on economic, social and governance (ESG) issues has worsened an investment shortfall.

“The overall investment number for the oil sector is $12.1trillion out to 2045,” OPEC Secretary General Haitham Al Ghais wrote in the foreword to the report, which said the figure was up from last year’s estimate.

“However, chronic under investment into the global oil industry in recent years, due to industry downturns, the COVID-19 pandemic, as well as policies centered on ending financing in fossil fuel projects, is a major cause of concern.”

OPEC made a shift in 2020 when the pandemic hit demand, saying it would eventually slow after years of predicting ever-increasing consumption. In the report, OPEC maintained its view that world demand will plateau after 2035.

The International Energy Agency on Thursday for the first time in its history of modelling said demand for all fossil fuels was set to peak, with oil demand levelling off in the middle of the next decade.

OPEC also raised its demand forecasts for the medium term to 2027, saying the figure is up by almost 2 million bpd by the end of the period from last year.

It said the upward revision reflects a more robust recovery now seen in 2022 and 2023 and a “strong focus on energy security issues” leading to a slower substitution of oil by other fuels such as natural gas, whose price has soared due to Russia’s invasion of Ukraine.

OPEC and its allies, known as OPEC+, are again cutting supply to support the market. The report sees supply restraint continuing in the medium term, with OPEC output in 2027 lower than in 2022 as non-OPEC supply grows.

Still, OPEC is upbeat about its later prospects, seeing its market share rising. U.S. tight crude supply is seen peaking after the late 2020s, rather than around 2030 last year.

“Oil is expected to remain the number one fuel in the global primary energy mix,” the report said.