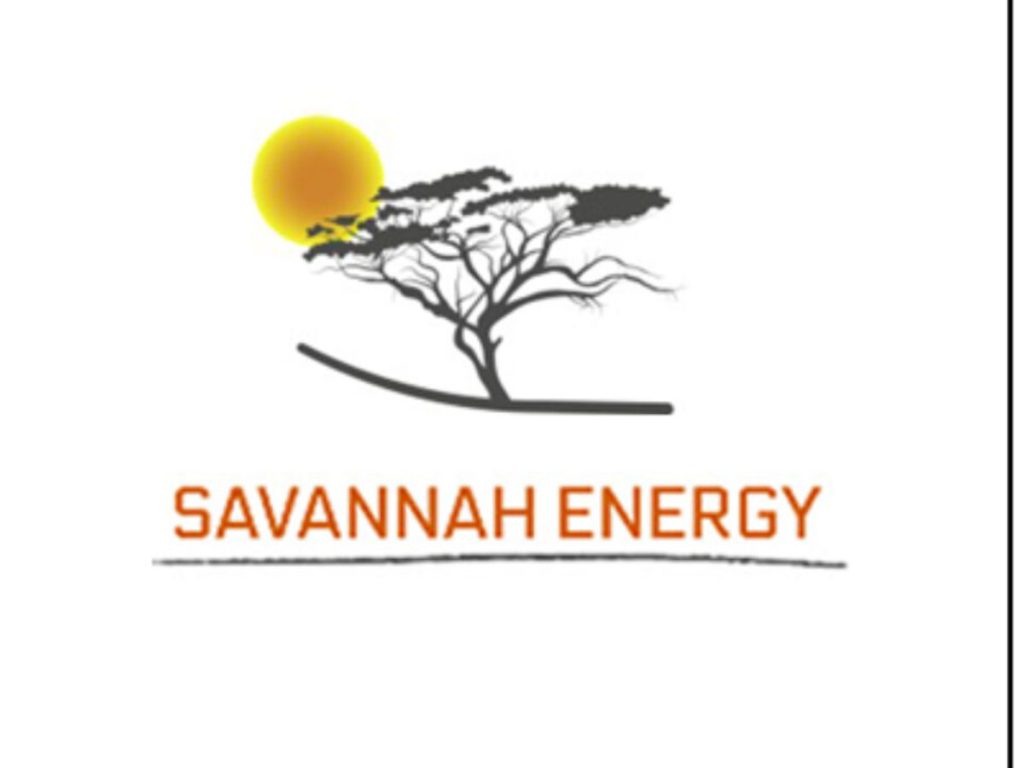 Savannah Energy, has forecasted that its producing assets in Nigeria is expected to upscale its revenue generation.

The firm had raised its 2022 revenue forecast for assets in Nigeria and Niger on Tuesday, helped by higher production.

The London-listed company said it expects revenue of more than $270 million, compared with an earlier forecast of $215 million.

The forecast does not include its recently acquired assets in Chad and Cameroon.

Savannah earlier this month closed its purchase of Exxon Mobil Corporations assets in Chad and Cameroon. However, Chad said last week it may ask its courts to block the deal, saying the final terms of the deal were substantially different from what had been presented to it a year ago.

The company said on Tuesday production in Chad has continued uninterrupted at an average gross daily rate of about 28 thousand barrels of oil per day (Kbopd).

Savannah had said that its acquisition of ExxonMobil’s interest in the Doba fields and the TOTCO Pipeline “was conducted in full conformity with the requirements of the governing documents and the applicable law”.