OPL 245: HEDA Pushes For Prosecution Of  Eni In Nigeria 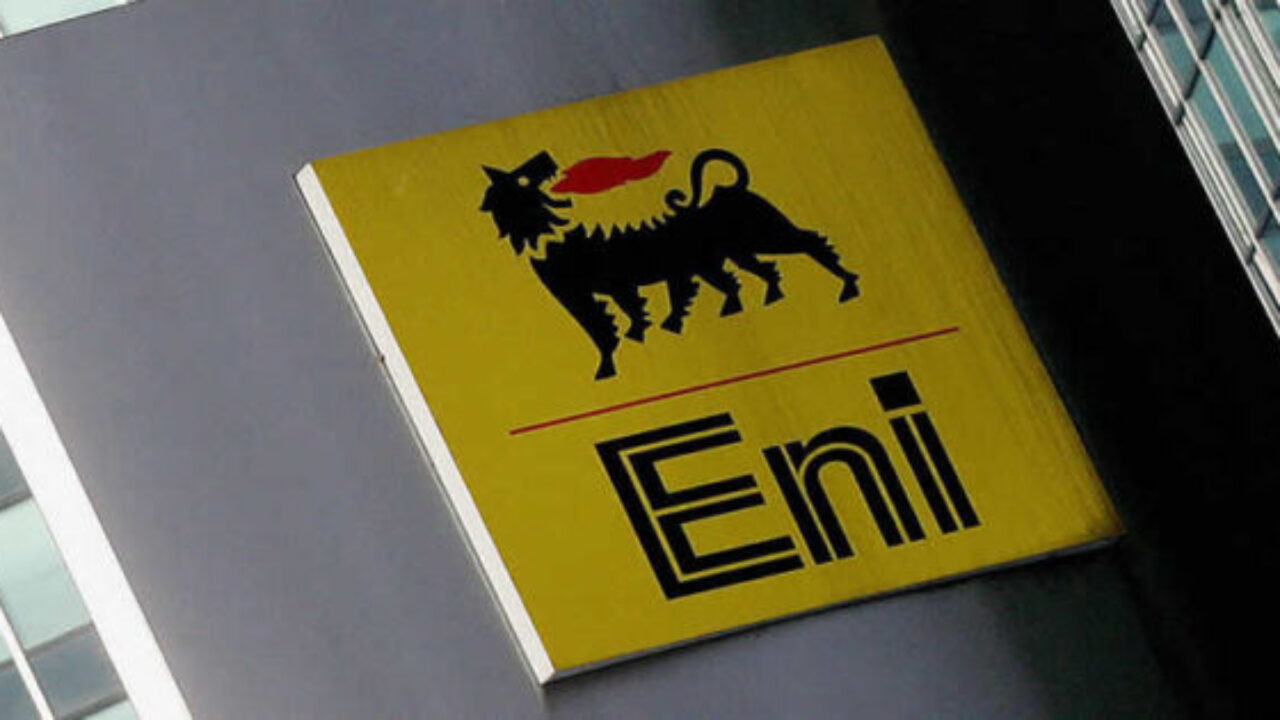 The Environmental Development Agenda, (HEDA Resource, has declared that the partial freedom granted oil giants by Italian courts  in the celebrated OPL 245 corruption case will not stop the prosecution of the accused in Nigeria.

The foremost global anti-corruption coalition in a letter addressed to President Muhammad Buhari, demaneed that Nigeria should press on with the corruption charges and should not be cowed by any bully tactics of the oil giants who may see the Italy ruling as a shield.

The coalition’s petition was signed by Luca Manes of Re:Common, Nicholas Hildyard of The Corner House, Olanrewaju Suraju of Human and Environmental Development Agenda, (HEDA Resource Centre) and Simon Taylor, Global of Witness.

The Milan Tribunal ruled on 17 March 2021 that the 13 defendants in OPL 245 international corruption trial had no case to answer. But there are prospects of an appeal in Italy.

The coalition said it understands that the Milan Public Prosecutor’s Office will likely appeal the verdict.

It said unlike in Nigeria and other common law jurisdictions, Italian law does not permit judges to convict on the basis of circumstantial evidence.

The group recalled that the recent Supreme Court rulings have set the bar for international corruption so high that a conviction is difficult unless there is naked evidence of a bribe being paid, captured on camera or on tape.

“We fear that the OPL 245 case may have fallen at this hurdle, despite the voluminous evidence submitted by the Prosecutor as to the knowledge of Shell and Eni that bribes would be paid; that the Resolution Agreements were designed by the two companies to use the Federal Government of Nigeria as a shield to protect themselves from making direct payments to Etete; and the meticulous tracing of where the payments ended up”

The coalition said because of the differences between legal systems in Italy and Nigeria, no “double jeopardy” agreement exists between the two countries, hence, Eni, Shell, Etete, Abubakar and several others who were charged in Milan are also being prosecuted in Nigeria.

“We are aware of mischievous, self-serving calls in press from allies of those being charged that the Nigerian prosecutions should be dropped on the basis that Milan has found no case to answer. These calls must be rejected. Italy is not in charge of Nigeria’s justice system. The judges in Nigeria must be allowed to hear the cases and to judge them on the basis of Nigerian law. Indeed, the world is now watching the Nigerian prosecutions,” it said.

The group said the judgment of the international community, already alarmed by the dismal Italian ruling, is likely to be harsh were Nigeria to drop the cases, given the strength of the evidence amassed by the EFCC.

“The need to put the Milan judgment into perspective is all the more urgent given allegations that the trial may have been polluted. The Milan Prosecutor sought to admit a statement by Piero Amara, a former outside counsel for Eni, that Eni had conducted surveillance of the prosecutors, key witnesses and the judges in order to discredit witnesses or gain an advantage in the trial”

The anti-corruption group said the full transcript of Amara’s statement was not made public, that large parts were blacked out and the judges refused to admit the evidence.

It noted that an Italian newspaper has now reported on the blacked out parts of the statement, which reportedly allege that Eni’s lawyer had “preferential” access to OPL 245 judges.

“The allegations were investigated by the Italian authorities but were dismissed after Eni denied them. If true, Amara’s allegations would constitute strong grounds for a retrial. We therefore urge Nigeria, as the victim in the case, to demand that the full text of Amara’s evidence is made public so that the Nigerian public – and the wider international community – can be satisfied that there was nothing untoward in the conduct of the trial.”

It  applauded  the stance of Buhari in his letter to Eni of 14 June 2018, in which he stated that there should be no decision on whether or not to award an OML to the companies until extant prosecutions were complete.

“We urge you to hold the line and to resist siren calls for negotiations with Eni and Shell in the wake of the Milan trial. We believe that the companies should respect the prosecutorial process in Nigeria and should not use a judgment in Italy to bully Nigeria into making concessions that undermine the rule of domestic law.

It said recent arbitration cases filed with ICSID by both companies claiming unsubstantiated and exaggerated damages are a confirmation of their bullying and not respectful attitude towards the Nigerian government and people.

“We as civil society organisations and partners in the promotion of accountability in the extractive sector are in solidarity with the Nigerian Government and Italian Prosecutors in ensuring justice is delivered in this and other relevant cases” it said.