Our children’s planet: What does their education have to do with climate change? 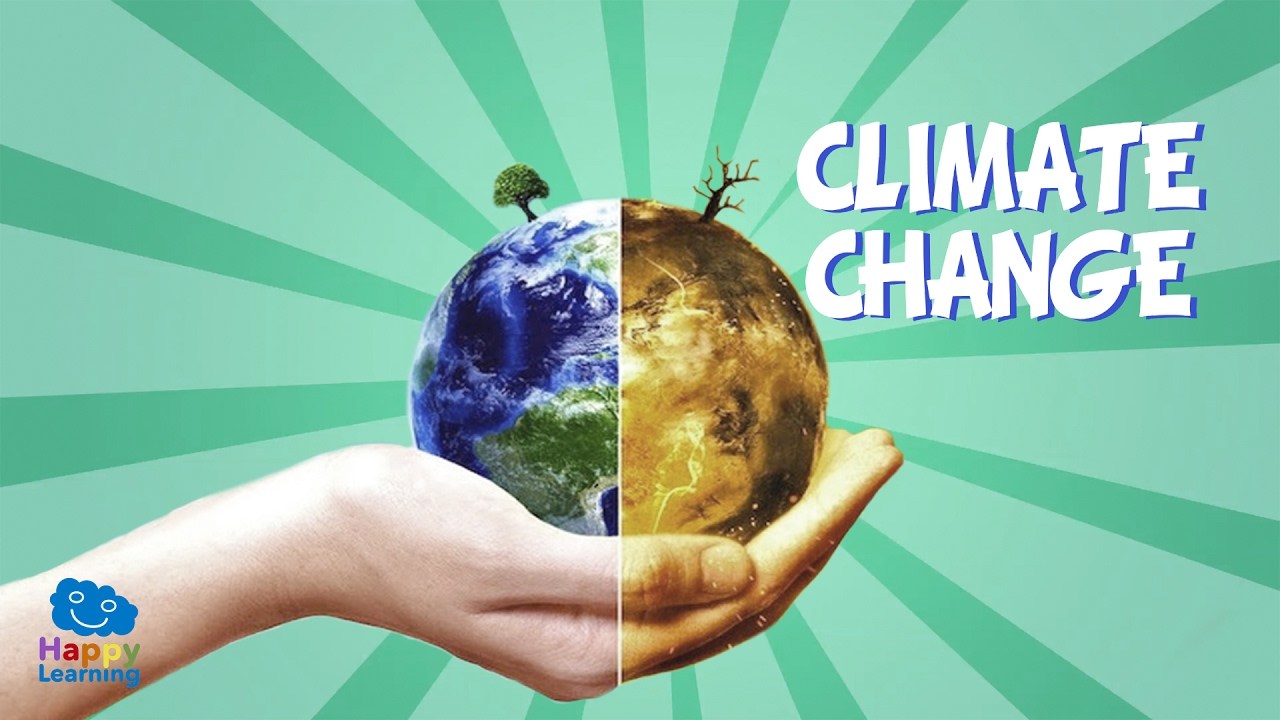 Our world is very different than our grandparent’s. In 1950, there were about 2.5 billion people; today, there are more than 7 billion. Overall, people are healthier, wealthier, and more secure.

But this has come at a cost. The stress on our planet has been immense. Human beings have dramatically altered the climate, changed the chemistry of the oceans, and triggered mass extinctions. The impact has been so great as to define an entirely new geological era — the Anthropocene, turbo charged by a “great acceleration” of population, economic growth and natural resource consumption since the 1950s.

So what will the world be like for our children? By 2050, the population is projected to top 9 billion. People will probably live better and longer lives. Global GDP will likely triple; natural resource consumption will double. And the effects of climate change–some now inevitable–will be felt more strongly than they are today. Sea levels will be higher, weather more erratic, biodiversity less, and water and natural resources likely scarcer. People who live in poverty will be especially vulnerable to natural disasters, land degradation, water shortages, and shocks in food production.

Can the next generation capture the benefits of growth without the ills? Will technology allow us to decouple growth from natural resource consumption? We can’t say for sure. But we can say that our best bets are human ingenuity, rationality, and values. That comes down to education and the steps we take now to ensure all children are educated and socialized to respect the planet.

Helping with that transition is an especially important challenge for the World Bank because most of the population growth in the coming decades will be in developing countries. By 2050, nearly half of all the world’s youth will live in Africa. And another 40 percent in Asia. Will their education systems prepare the next generation to mitigate and adapt to the changing climate? Can they foster a generation of citizens and policy makers that have the values and skills to manage natural resources sustainably? Will their schools and universities support the science, technology, research and innovation societies will need to cope with climate change?

Climate change is a human-induced problem — in large part a function of the number of people on the planet, their values and skills, and technology. Can education programs alter the trajectory? Here are some ideas of how:

Reaching Sustainable Development Goal 4, would likely result in a global population of 8.5 billion in 2050 instead of 9.1 billion. That is because educated women tend to have fewer, healthier, and better educated children themselves. Education also helps people adapt to climate change because it enhances abilities to absorb information, calculate risk, prepare for climate shocks and recover from them.

Second, strengthen STEM education. This will help young people understand physical changes in their environment, and give them the tools they need to invent, innovate, and adopt technology. Let’s aim to cultivate a generation of scientifically literate secondary school graduates. Let’s support technical and vocational education and training systems that train skilled professionals to serve a “green economy”; and universities to produce leaders in the fields of climate science, engineering, natural resource management, and environmental studies.

Third, support environmental education as a standalone subject and/or as a cross-cutting theme in the school curriculum and in teacher training programs. Cultivate the values and knowledge young people can use to live more sustainable lives — and to live with concern for animals, plants and the world of nature. Stimulate their wonder about the natural world and concern for the health of the planet.

Fourth, build schools that reflect environmental principles–schools that are energy efficient, that spark children’s imagination and use of renewable energy, clean and efficient use of water, and opportunities to interact with the environment. Schools should be strong enough to stand up in extreme weather events, and in high risk areas potentially double as emergency shelters.

In recent decades Korea has emerged as a leading voice on sustainability. It was one of the first countries to embrace a green growth national development strategy. It has been a leading voice on clean power. And today it hosts important institutions such as the Green Climate Fund and a vibrant community of environmental NGOs. All of this while upholding the “economic miracle”. I like to think that Korea’s embrace of sustainability was in part facilitated by World Bank supported environmental education programs in the 1990s. We can support other countries to succeed too…