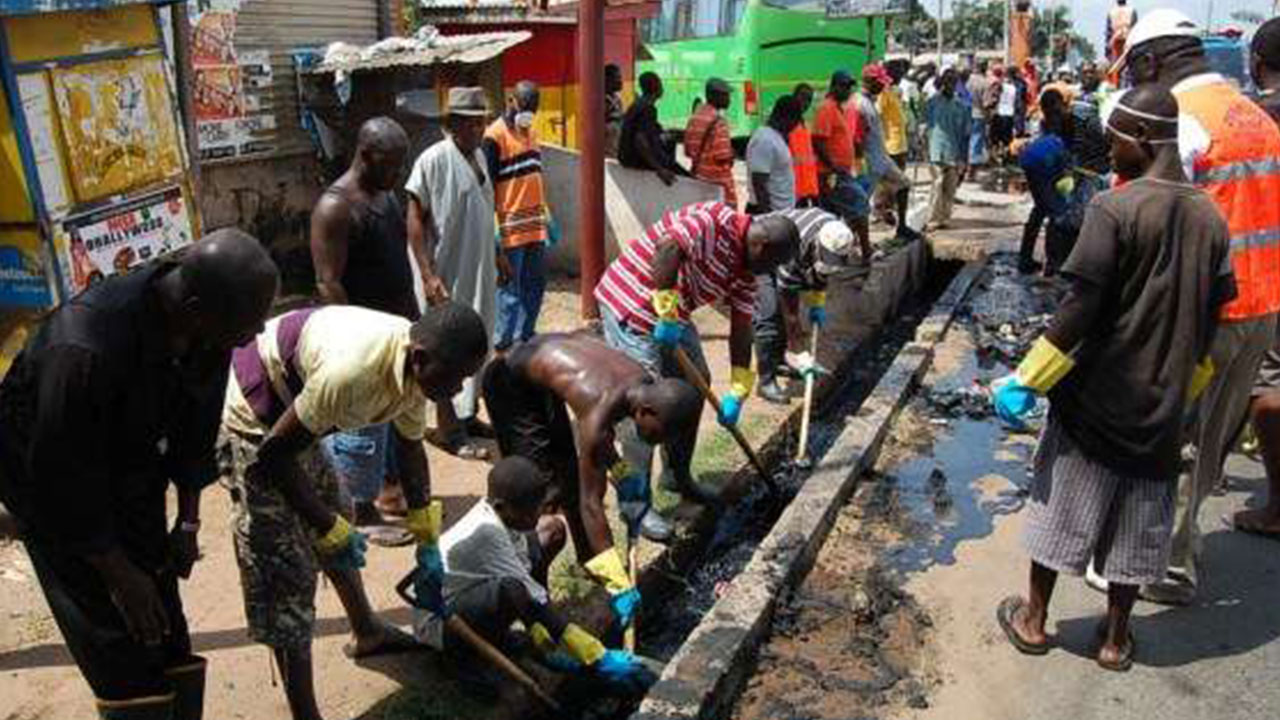 The Oyo State Government has announced the suspension indefinitely of the last Saturday of the month environmental sanitation exercise and restriction of movement during the period in the state.

The News Agency of Nigeria (NAN) reports that the last Saturday of the month environmental sanitation exercise between 7am and 10am was introduced over 20 years ago by the then military government to inculcate in the populace the culture of cleanliness.

NAN reports that the government of Lagos State during the administration of Mr Akinwunmi Ambode had also cancelled the monthly environmental sanitation exercise after a Federal High Court declared illegal the restriction of movement of people during the exercise.

Dr Idowu Oyeleke, the Oyo State Commissioner for Environment and Natural Resources, made the announcement on Wednesday in Ibadan during the introduction of the daily cleaning exercise by his ministry.

Oyeleke said that daily cleaning of the environment by all residents of the state will now be emphasised towards achieving a clean and green environment.

“The state government has indefinitely suspended the monthly exercise and restriction of vehicular and human movement during the period.

“However, the environmental taskforce will be going around to ensure compliance and adherence to all environmental laws and regulations of the state,” he said.

The commissioner, therefore, enjoined all residents in the state to ensure daily cleaning of their environment, especially drainage channels and other open spaces to avert outbreak of diseases and cases of flooding.

He said that failure to comply with the directive on daily cleaning exercise would attract sanctions against offenders.

“It is imperative to implore residents in the state to take the daily sanitation exercise seriously, for a healthy environment is a function of a wealthy society,” Oyeleke said.

He reassured the people of government’s commitment and determination to attain a sustainable clean and green environment. (NAN)