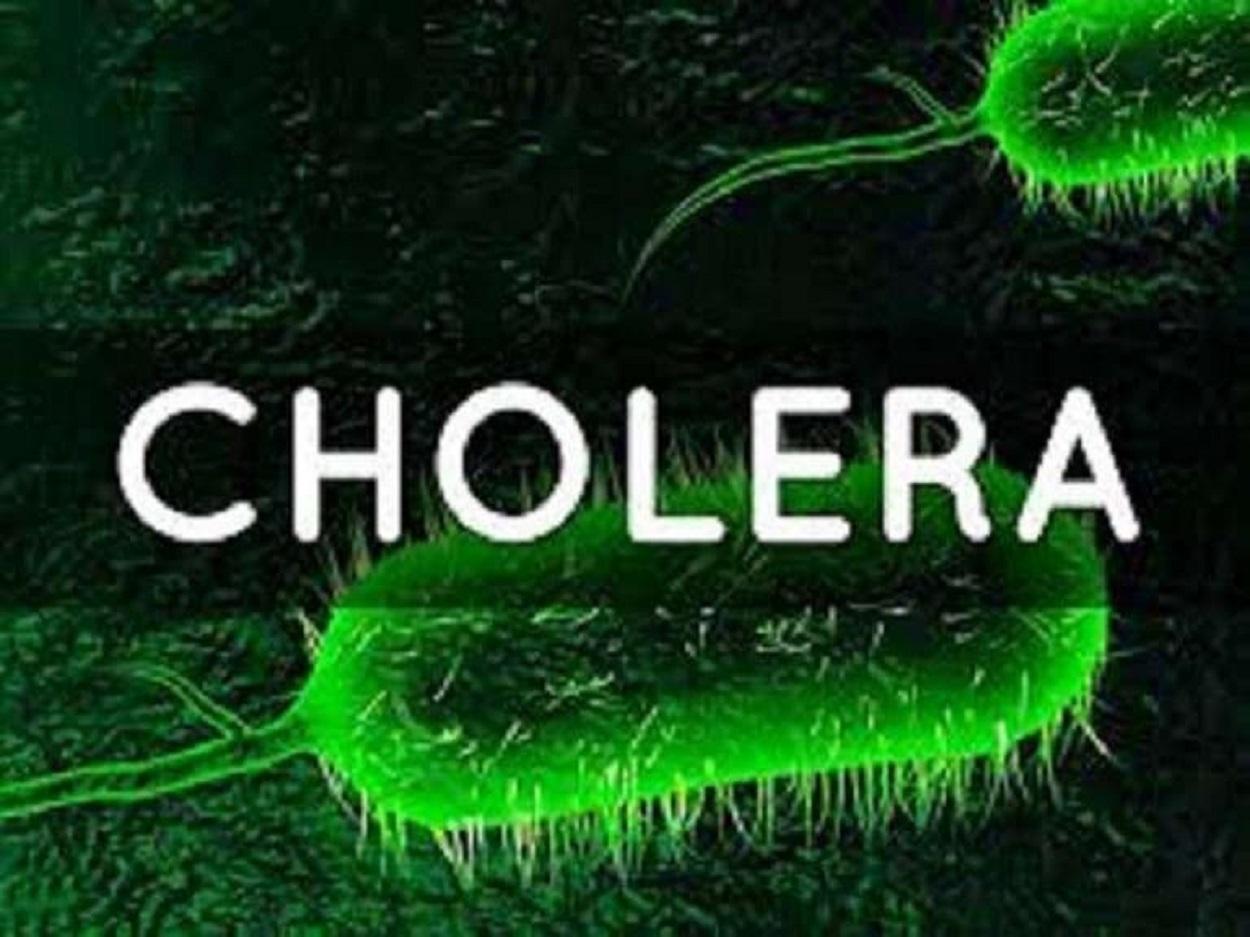 Oyo State government, on Friday, reassured the residents of the state of its preparedness to prevent the outbreak of cholera in the nooks and crannies of the state.

Speaking at the press conference held at the Ministry of Information, Culture and Tourism, the permanent secretary, Ministry of Health, Dr. Mufutau Ayoola, implored the people to ensure they properly dispose of their faeces and refuse, while improving on their personal hygiene henceforth.

He equally maintained that disease surveillance and notification officers in all the 33 Local Government Areas of the state have been put on red alert to institute preventive measures and sensitization of health professionals, with a view to promptly responding to outbreaks of cholera in our areas.

“The State Ministry of Health wishes to draw the attention of the members of the public to the need to prevent the outbreak of Cholera among the populace.

“Cholera is a water-borne illness which is highly contagious. It is an infection that is transmitted from person to person through faeces oral route, that is through eating food or drinking of water contaminated by faeces, especially where the source of drinking water has been polluted by flooding in unprotected wells as well as attending a large gathering of people during ceremonies such as wedding and funeral and contact with persons with cholera or who died of cholera.

“The disease often presents with frequent watery diarrhea and vomiting and it is common where people practice open defecation.

“Members of the public are hereby implored to always take some precautions and preventive measures. They should avoid drinking water from doubtful sources, e.g streams, wells that have been polluted by floodwater.

“Avoid dumping of faeces and refuse into streams and rivers. Ensure water from doubtful sources is boiled, and cooled before drinking

Regular hand washing after visiting the toilet, bathroom, and attending to anyone stooling.

“Washing fruits and vegetables well with clean water before eating. Cover all foods and drinks from out of reach of house flies.

“The disease surveillance and notification officers in all the 33 LGAS of the State and have been put on alert to institute preventive measures, and sensitization of health professionals in public and private hospitals to promptly respond to the outbreak of Cholera in the event of any occurrence.

“We want to also reassure the populace of effective preparedness for the prevention of outbreak of cholera and wish to implore the populace to properly dispose of their faeces and refuse and improve on their personal hygiene,” he said.

Speaking further, He added that suspected individuals should be referred to the nearest government hospitals for free and quality care service