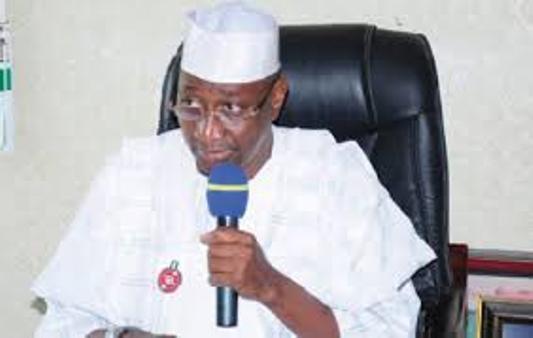 Kano State Government has donated N18.5 million to 185 indigenes of the state who were victims of the Shasha market mayhem in Ibadan.

Alhaji Garba Mohammed, Kano State Commissioner for Information, who led the state government delegation, gave each of the victims N100,000 on Tuesday, February 16, in Ibadan.

Mohammed said that the governor had directed them to visit the victims who were indigenes of Kano State to see how they are faring and how the state government could support them.

“We have about 185 people who are indigenes of Kano, affected by this unfortunate incident. We have made our calculations that each and everyone of them will get a N100,000.

“Those of them who have gone to Kano, we will also see and discuss with the governor. We will identify them in Kano and give them the money,” he said.

He said that the delegation had interacted with the victims to know their pains and challenges; promising to inform the governor to relay such to his counterpart in Oyo State.

The Commissioner who expressed sadness over the unfortunate incident called for synergy among the governors as well as security agencies.

“State Governors should be able to share their experiences. Our Governors were in Ibadan and Oyo. I am also happy that they are having another security meeting in Ogun State.

“So, I think Governors from the Southern and Northern part of the country should try as much as possible to ensure that they continue to meet, share experiences.

“And harmonise whatever situation they are having in their respective states in terms of security challenges,” he said.

He called on Nigerians to embrace peaceful coexistence, urging them to always tolerate each other.

Also, the state Commissioner for Education, said the delegation was in Ibadan to support the victims with little cash for them to get some clothes and food.

“The support is a continuous process because we are still going to continue tomorrow. Some of them have left Ibadan for Kano. Many of them don’t even have any money with them,” he said.

Muhammed also called on Nigerians to ensure peace in the nation; lamenting that the security issue in Nigeria was becoming alarming.

It Is Time To Declare State Of Emergency On Security- Senate