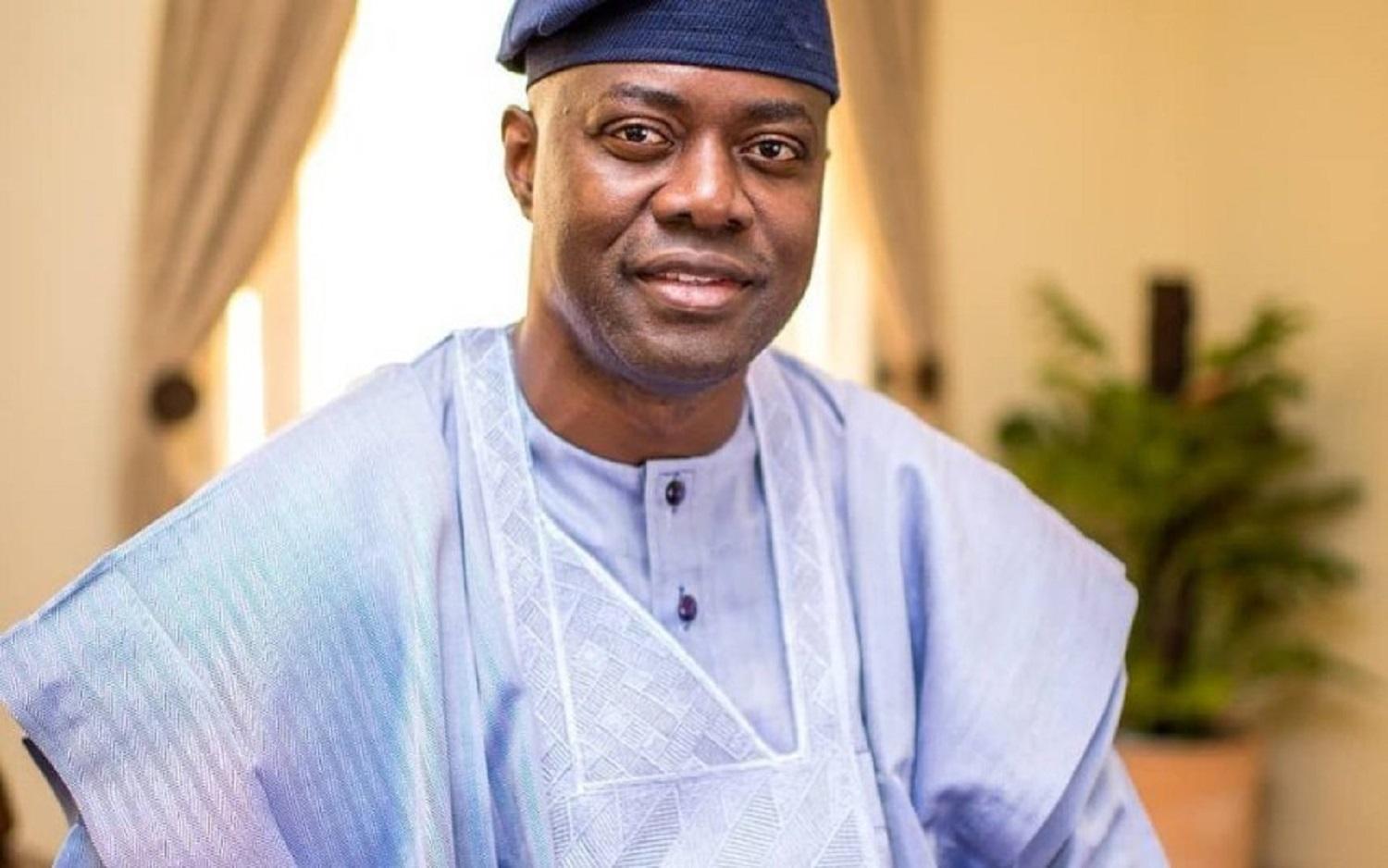 Oyo State Governor, ‘Seyi Makinde, has challenged 351 Councillors and 33 Clerks of the Local Government Legislative Councils to review their development plan to accommodate all the nooks and crannies of their localities.

This they can advance by putting in place by-laws and motions that will affect people at the grassroots positively, he advised.

The Governor, who gave the charge at the end of a 3-day training for the Councillors and Clerks of Local Government Legislative Councils, held at the World Lilies Event Centre, Apata, Ibadan, said the training had prepared grounds for the councillors on the tasks ahead of them in their respective council areas.

The Governor who was represented by his Special Adviser on Legislative Matters, Hon. Ademola Adejumobi, explained that the training, which commenced on July 28 and ended on July 30, was centred on legislative roles and functions in the local government.

A statement by the Chief Press Secretary to the Governor, Mr. Taiwo Adisa, quoted him as admonishing the participants to truly represent the interests of their various communities and adhere to the policy thrust of inclusiveness being anchored by the state government.

He also charged them to apply everything they have learnt in the course of the training in their day-to-day legislative duties at the local government level.

Adejumobi, who appreciated Governor Makinde for the opportunity to organise the training for councillors and clerks of the local government legislative arm, said: “In the history of Oyo State and the entire nation, it has never happened before and it is a legacy which will be a point of reference to everybody and which other states will like to emulate.

“The reason behind it is to sensitise the councilors on how to replicate what the governor is doing at the state level, bringing development, infrastructure, and allowing the legislative arm of government in the state to work freely.

“You can see the achievements we have made so far since we came into office. So, we want all of these achievements to be replicated at the local level. We need them to be moving motions that will affect the people at the grassroots positively and aid development.

“We want them to exercise their oversight functions freely. We want to change the idea of colonial mentality to a digitalised one.

“My advice to them is to go home and propagate the knowledge acquired within the period of this workshop at the local level.”

While delivering a lecture with the topic ‘Rural Infrastructure, Food Security and Rural Development in Nigeria’, Prof. Tajudeen Aluko of the Obafemi Awolowo University, posited that concentration of infrastructure development in urban areas was not the best, saying that rural areas deserve to be developed.

He asserted that such infrastructure development in rural areas would encourage people to dwell there, thus reducing the challenge of rural-urban migration.

He charged the councillors and council chairmen who are the elected government representatives closest to the rural dwellers to make decisions and policies that would enhance rural development.

Equally, Dr. Salami Kabiru of the Sociology Department, University of Ibadan, also delivered a paper on ‘Teamwork as a Catalyst for Good Governance’ while, on his part, Dr. Anuodo Oludare of the Department of Demography and Social Statistics, OAU, presented a paper with the theme ‘Measuring and Evaluating Performance in Local Administration.

Three of the participants, Wale Adelodun, from Ibadan South-West local government, Olajumoke Olajide, from Ibadan Northeast, and Simeon Ibitoye, from Surulere Local Government, said the training had equipped them intellectually, politically and legislatively.

The trio, on behalf of their colleagues, appreciated the governor for the training programme, adding that the training exercise has further equipped them with adequate knowledge that will be used in their various Councils.