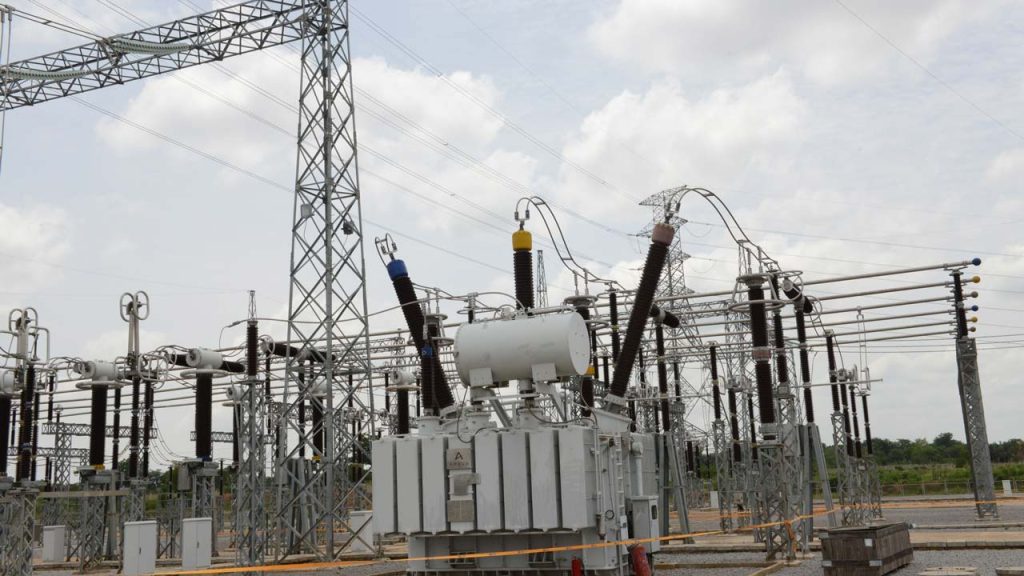 Oyo State Governor, ‘Seyi Makinde, has promised to set up Rural Electrification Board to address power supply in Ibarapa zone of the state.

The Governor, while addressing thousands of Peoples Democratic Party (PDP), weekend at the state campaign flag-off held at Igboora, said the reconstruction of Eruwa to Ibadan road will begin in two weeks.

The Governor promised that he would make sure that Ibarapa is fully carried along on the Rural Electrification Board.

He said: “I want those who are in the opposition party to come forward so that I can officially receive them here.

“Few weeks back, I promised that we would flag-off the 2023 campaign here in Ibarapa zone and that is what we are doing here today. The state flag-off is what is happening here, but by the time we begin the LG to LG campaign, I will come back to tell you what Ibarapaland will benefit in the next administration, which is Omituntun 2.0.

“I know that you have the challenge of electricity supply here.

“Few minutes ago, the chieftaincy title of Aare Atayese of Ibarapaland was conferred on me and I told Kabiyesi at that event that, within the next one and a half week, we will set up the Rural Electrification Board here. I requested for an indigene of Ibarapaland to be part of the Board, and very soon, they will come and do the needful on the issue of power supply.

“So, God has been helping us in Oyo State to do what is right for our people. We have paid the salary of civil servants consistently for 44 months out of 48. We cancelled the N3,000 levy for our students so they can go to schools without any hitch.

“We promised that our infrastructure will target our economy and we are doing that. I am happy that the road from Igboora junction to Iganna has been awarded to a contractor and work has begun already.

“The previous government embezzled the funds allocated to construct the Eruwa to Ibadan Road project, but in the next two weeks, work will begin on the road.”

In their separate remarks, PDP leaders in Ibarapa zone, Dr. Olusola Ayandele and Chief Ademola Eniade, appreciated Governor Makinde for the infrastructure development and other achievements across Ibarapaland.

They explained that the governor has fulfilled his electoral promises made to the people of Ibarapaland.

The duo equally declared that all towns in Ibarapa are solidly behind Governor Makinde, adding that the people will vote en masse for all the candidates of PDP.

Similarly, the deputy national coordinator of the National Association of Nigeria Students, NANS, Comrade John Alao, described Governor Makinde as the best governor the state has ever had.

He lauded the Governor for his tremendous achievements in the Education sector and for bringing peace to the state.