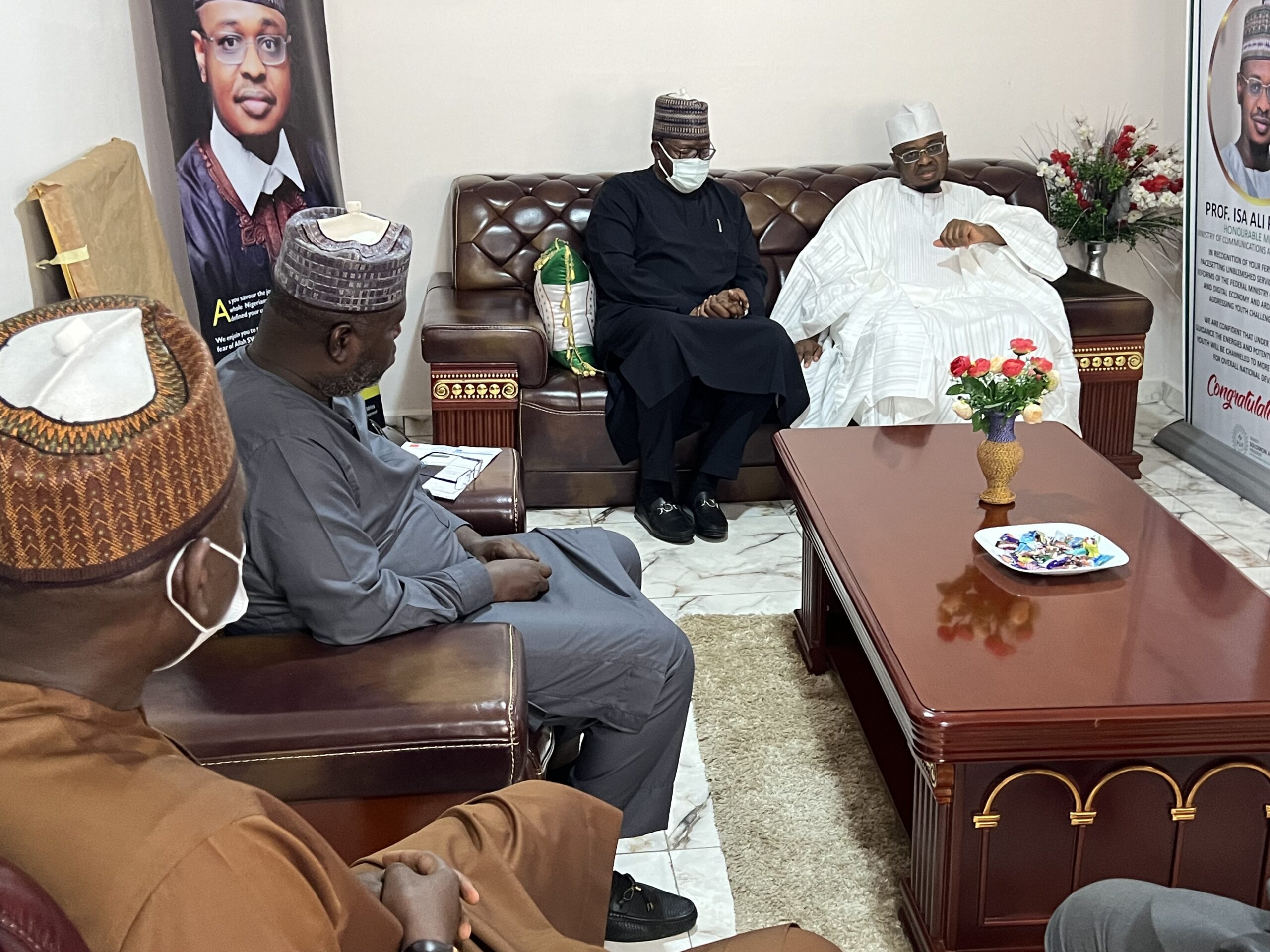 The Minister of Communications and Digital Economy, Prof. Isa Ali Ibrahim Pantami, has extolled the virtues of late Sheikh Abubakar Umar Maigona, an Islamic scholar and member of Gombe State Muslim Pilgrims Welfare Board, who died in Makkah, Saudi Arabia during the 2022 Hajj pilgrimage.

Pantami who stated that his late friend, who has turned to become a brother, is a polymath who lived an exemplary life. The Minister who spoke in his office in Abuja during a condolence visit by the Executive Management of the Nigerian Communications Commission, led by its Chief Executive, Professor Umar Garba Danbatta, said they grew up together with fond memories about their backgrounds.

He reflected in solemn submission about the life and times of the late Islamic scholar, with whom he attended same Islamic school in their early life, and grew up together. “The relationship between me and my late friend, Sheikh Abubakar Umar Maigona, was deep and later we became very close brothers and associates. We shared many things growing up”, he said. He expressed appreciation for the visit of the leadership of the Commission for coming to commiserate with him over the demise of his late friend.

Danbatta had earlier conveyed the condolences of the Board and Management of the Commission, prayed to Almighty Allah to forgive Sheikh Maigona for his shortcomings and reward his good deeds with Aljannat Firdaus.