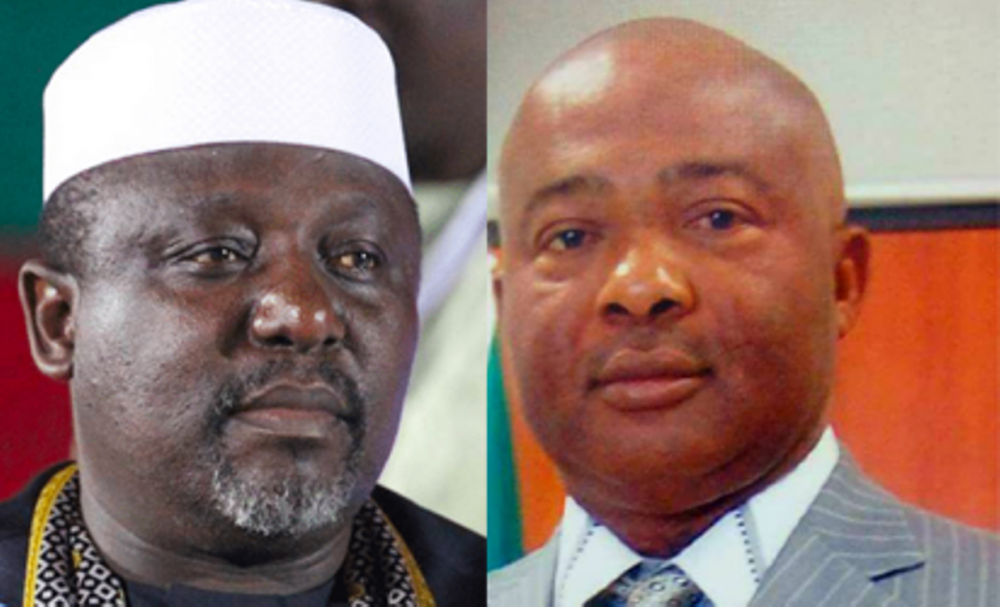 The party blamed them for the horrific, violent and bloody gun battle which recently occurred in the state; between their supporters when they were engaged in sporadic shooting; over the sealing of Royal Spring Palm Estate hotel, Akachi, by the Government.”

A statement by Ogubundu Nwadike, Publicity Secretary, PDP, Imo State, reads, “It is highly disgusting that the present APC government in the state has turned Imo into a terror zone; theatre of war and conflict.

“In recent times, Imolites have had the most tragic and excruciating experience; ranging from the recent military invasion in Orlu which led to the loss of lives and properties; insecurity as well as other forms of gruesome attacks leading to a breakdown of peace and order in the state.

“The recent violence perpetrated by supporters of Senator Rochas Okorocha and Governor Hope Uzodinma has stirred up tension as well as apprehension in the state; thereby toppling the atmosphere of saturated peace and tranquility.

“The APC Government in the state has created a Frankenstein monster; which haunts the relative peace and social order in the state; Imolites are now living under fear as well as apprehension; and can no more sleep with their two eyes closed.”

The PDP blamed Uzodinma for inviting “the Nigerian Army to attack innocent residents of Orlu Local Government Area and environs on what is purely a failure of intelligence gathering by appropriate security Agencies leading to the death of innocent civilians.

“While Imolites are yet to come out of the shock and still counting costs of the Orlu massacre, the leadership of APC in Imo State led by Governor Hope Uzodinma and Senator Rochas Okorocha unleashed unprecedented terror on Imolites through the use of tugs and deadly cultists and weapons apparently on a fight of who gets a bigger chunk of the commonwealth of Imo asserts.

“We hereby call on the federal government to reign in their surrogates in Imo State; to avoid a total breakdown of law and anarchy in Imo State before it’s too late.”

FG Yet To Disburse About $5.83 Billion Foreign Loan- DMO