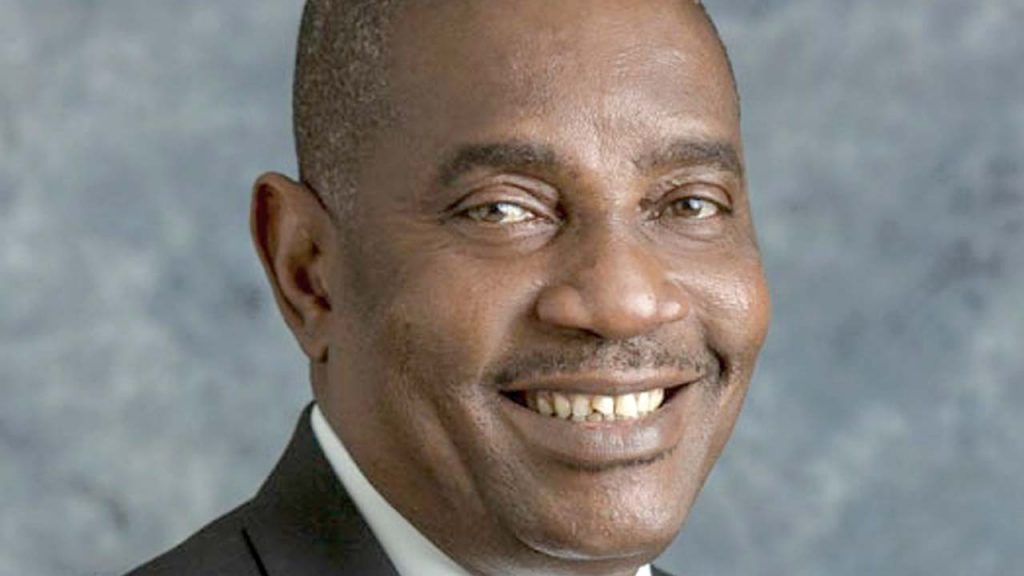 Former Inspector General of Police, IGP, Dr. Solomon Arase and security consultant has advocated for institutional synergy and more particularly the media to ensure a fruitful outcome of the 2023 general elections.

Arase, stated that the ‘trinity’ of the civil society, security agents and the electoral body working for common purpose of public good can ensure that election are free, fair, credible and accord legitimacy to the government of the day.

While speaking at the 2022 Guild of Corporate Online Publishers Confab in Lagos, the retired IGP, said, that minimizing electoral violence is a major way forward, noting that electoral violence persists partly because the prosecution of suspects is hardly completed.

Electoral violence may be attenuated on the basis of adoption of stricter rules and consequences, he also recommended.

Dwelling on Police duties and providing election security, he said, election security may therefore be conceived as the system or plan designed to guarantee safety and protection from any form of hitch or impediment that can distort or compromise the conduct of free, fair and credible elections.

According to him, It involves what may be described as the process of protecting voters, candidates, polling officers, media, election observers, election materials, data and infrastructure in general, against death, damage or destruction, etc. during elections.

Arase, said that the current legal framework of elections and election security in Nigeria is founded on the Constitution of 1999 (as altered), the Electoral Act, 2022, Regulations and Guidelines for Conduct of Elections, 2022 and the Code of Conduct & Rules of Engagement for Security Personnel on Electoral Duty, 2020. While the Constitution is the foremost legal instrument on elections in Nigeria, it is followed closely in hierarchy by the Electoral Act which in turn empowers INEC to provide Guidelines and Regulations for the conduct of elections, as well as the Code of Conduct applicable to security personnel during elections.

According to Omotola (2010), the deployment of security personnel to the conduct of elections in Nigeria is based on the generalized violence which has become commonplace, with thuggery and sundry electoral malpractices that have consistently and prominently featured in Nigeria’s elections. Thus, election security is necessitated by a typology of conflicts, namely:

● Pre-election identity conflict, that takes place during the registration process;

● Election day related conflicts, which manifests on election day through ballot snatching, thumb printing, and other acts to commit such by an individual/group or to resist such;

● Election day conflicts pertaining to the results declaration, which could manifest as disagreements over electoral outcomes;

The conduct of most elections in Nigeria over time have been marred by acts of lawlessness, impunity, killings, assassination and wanton destruction of lives and properties.

This manifests mostly by the increasing voters’ apathy and disillusionment with conduct of elections in Nigeria, thereby questioning the preparedness and effectiveness of the Independent National Electoral Commission (INEC) – to organize and conduct credible elections (Afolabi 2014)Asides from its nature as the nation’s primary civil force, the Nigeria Police Force is the lead security agency in election security management and there is litany of constitutional provisions and legislations that supports this position.

The calendar and schedule of activities of the electoral process in Nigeria can be divided into; pre-election, during election and post election periods.

The Nigeria Police Force has the mandate to provide security throughout the entire electoral process.

As a civil force saddled with the responsibility of maintaining the internal security of the State including before, during and after the elections (electoral process), the role and place of the Nigeria Police Force cannot be over-emphasized.

This is more so given the generalized atmosphere of electoral violence depicted by the use of political thugs and miscreants to foment troubles, disruptions, crimes and disorderliness by the politicians in order to win elections. This has over time become a recurring phenomenon in Nigeria’s electoral democracy.

This in turn has prompted the need for increasing deployment of Police personnel to the conduct of elections in Nigeria.