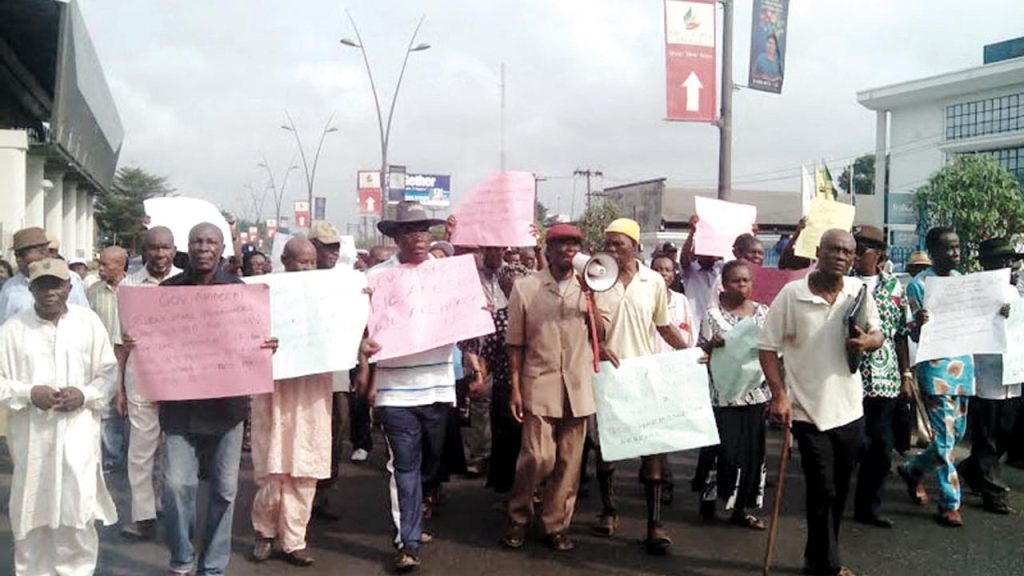 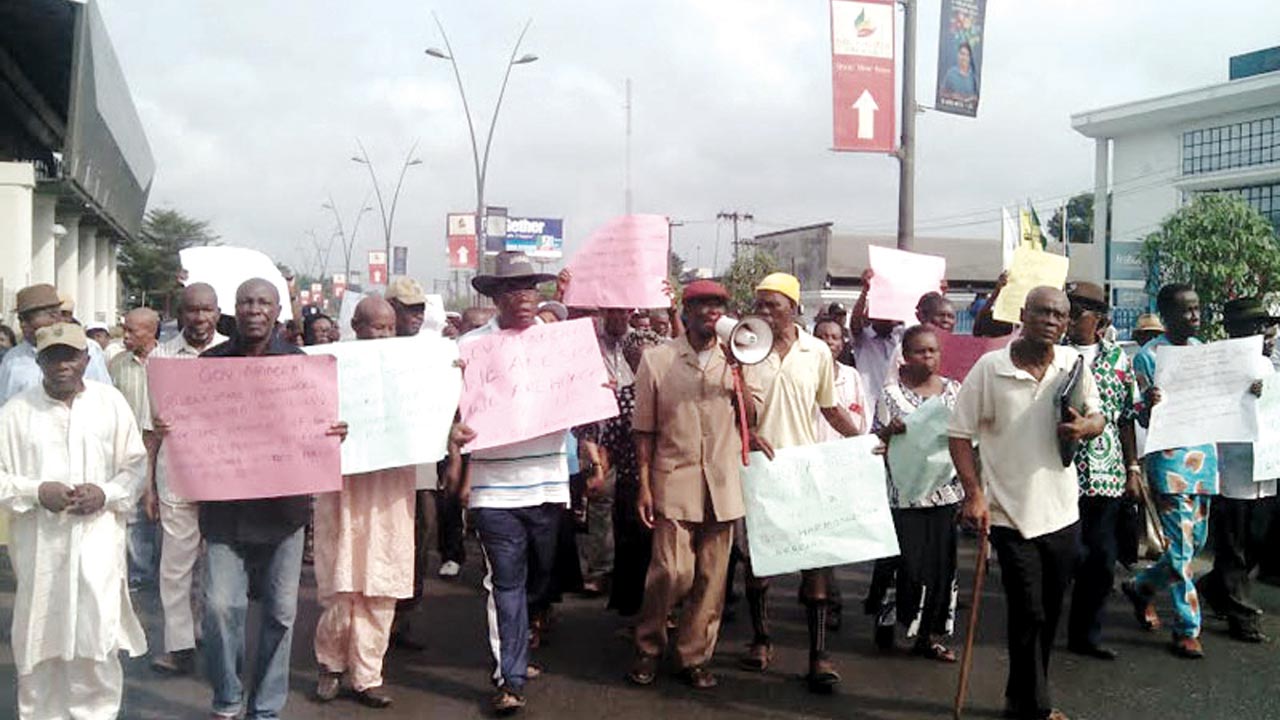 According to BudgIT, a foremost civic-tech organisation leading the advocacy for transparency and accountability in Nigeria’s public finance, Ebonyi has not paid its pensioners in the last six (6) months.

BudgIT, also expressed disapproval over certain state governments’ refusal to pay the monthly salaries accruable to its civil service workers in their states as and when due and particularly condemned Abia, Ondo, Taraba and other states over unpaid remuneration to civil servants, tasking them to prioritise employees’ rights by paying all accrued salaries.

BudgIT expressed this disapproval after its empirical survey across the 36 states in the federation revealed that at least 12 states owe their workers at least one month’s salary as of July 28, 2022.

BudgIT conducted this empirical survey to spotlight and identify state governments that have consistently failed to meet the essential requirement of governance and employee compensation, thereby subjecting their workers to unpaid labour and harsh living conditions. While the findings from the survey favoured states that are not in arrears, states like Abia, Adamawa, Ebonyi, Ondo and Taraba owe three (3) years or less in payments.

Secretariat workers in Taraba complained of irregular salary payments for up to six (6) months, while lecturers at state tertiary institutions and midwives in the state-owned hospital in Ondo State have not been paid a dime in the last four (4) months.

According to Mr Joseph Anthony (Pseudonym), a secondary school health institution worker in Abia, the Abia state government has not paid salaries in the last ten (10) months. The payment made to him in 2021 was his basic salary, which did not include other allowances.

While speaking about the current realities of affected workers, Iniobong Usen, BudgIT’s Head of Research and Policy Advisory, noted that civil Servants’ remuneration, whether at the state or federal level – as and when due – is a necessary part of the employer/employee relationship. This affects the smooth working of the government. This is not only because the survival and livelihood of civil servants depend on timely salary payment but also because the government’s refusal to pay smacks of the disregard for the legal obligation to pay.

“Nigerian civil servants are unfortunately no strangers to delays and gaps in monthly salary payments. Despite belonging to the executive implementing arm of the government, they have been left without payments in many instances. With several states guilty of this non-payment, civil servants are often at wit’s end at ‘month end’,” he added.

The delay in salary payments for civil servants in Nigeria has been prominent for at least half a century. To make the situation even worse, these delays are evident at the national and sub-national levels. This state of affairs has been affirmed to constitute a breach of the basic contractual provisions that exist between an employer and employee and failed to recognise national legislation on employee rights at the continental and international levels.

Despite relatively small coverage, there is clear evidence that several states are struggling to meet up with paying the new Minimum Wage, which moved to Thirty Thousand Naira (N30,000.00k), a situation which is worse off when compared to the periodic payment of the previous Eighteen Thousand Naira (N18,000.00k) minimum wage.

Without a doubt, many state governments are currently battling with the inability to meet up with salary obligations, alongside rising debt, interest rates and inflation. BudgIT posits that this state of affairs is a combination of ‘governance failure’ bordering on mismanagement and administrative inefficiency, an unnecessarily large wage bill which itself may be due to poor planning and hiring practices, and a problem of broader macroeconomic downturns which in some sense are beyond the control of the state governments, as they have little influence over monetary and fiscal policies.

Therefore, BudgIT calls on the various state governments to urgently address this glaring inability to pay state workers’ salaries as the attitude, enthusiasm, productivity and survival of state workers and their families are directly related to the timeliness of their remuneration.