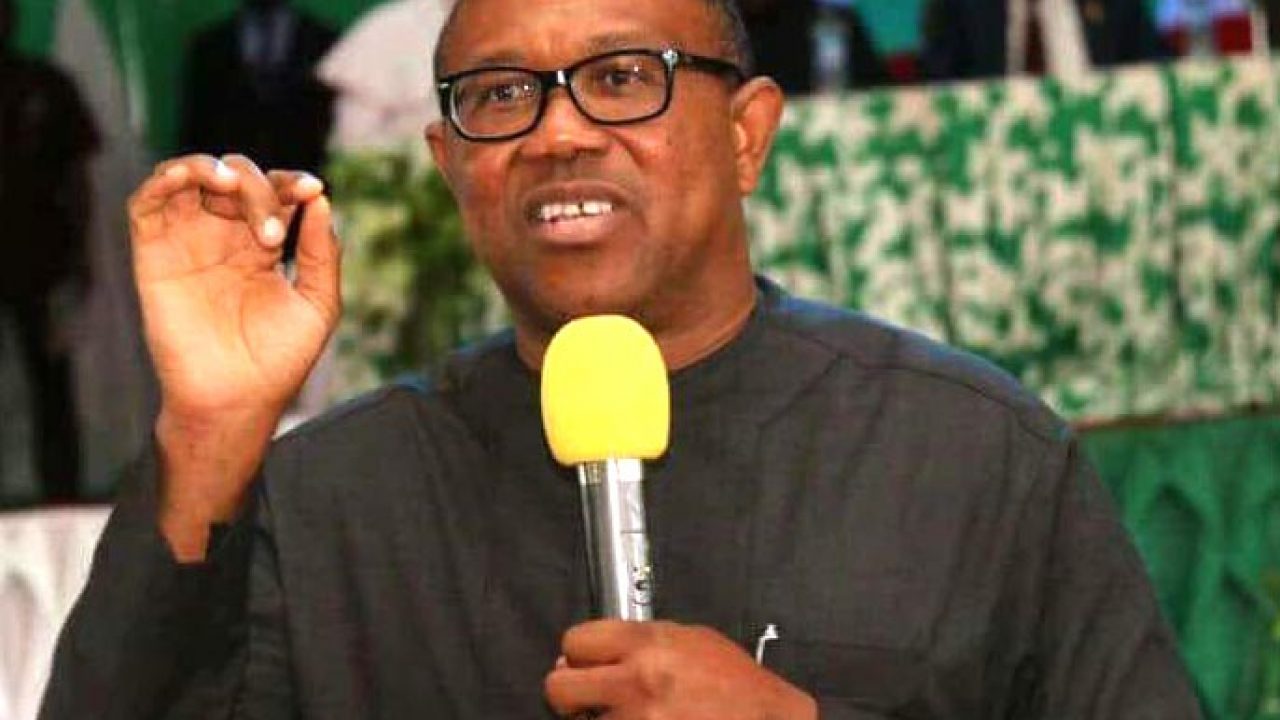 the Peoples Democratic Party (PDP) delegates to disregard money politics as they go to elect their presidential flag bearer late May.

The group also deepened their call on the public to show support for Peter Obi’s presidential aspiration.

It further appealed to delegates to vote for the right aspirant that has the capacity and blueprint to change the fortunes of the country.

The Spokesman for the group, Prof. Stephen Ochang, made the appeal at an interractive session with newsmen in Calabar on Monday.

Ochang said that the former Anambra governor was desirous to create a change in the country.

“We are convinced that Nigeria needs a man who is cerebral with robust managerial ability to get her out of the woods.

“A thorough and dispassionate study of the antecedents of all the candidates that have indicated interest to run for presidency shows that Obi is the person who can salvage this nation.

“He is mentally sharp, academically sound and has the managerial acumen for the job.

“His tenure as governor of Anambra for eight years witnessed unprecedented turn around in the fortunes of every facet of the life of the state,” Ochang said.

According to him, while as governor, Obi drastically cut down the cost of governance of the state.

He further said that savings made from reduction in cost of governance was ploughed into the state, which impacted very positively on the state’s economy.

“Among those that have governed various states in Nigeria from 1999 to date, Obi has proven to be the most fiscally responsible leader.

“He left huge sums of money in the state’s treasury. He was very altruistic as governor.

“He neither enriched himself nor those close to him while in office.

“He did not embezzle any money that belonged to the state.

“He paid all the civil servants, teachers, pensioners and contractors promptly.

“He did not leave any indebtedness for his successor, a feat yet to be achieved by any government in Nigeria,” Ochang said.

He, therefore, urged the leadership of PDP at the national level to make Obi their only option ahead of the party’s primaries.

2023: Jonathan Not In Presidential Race- Aide