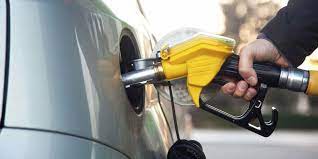 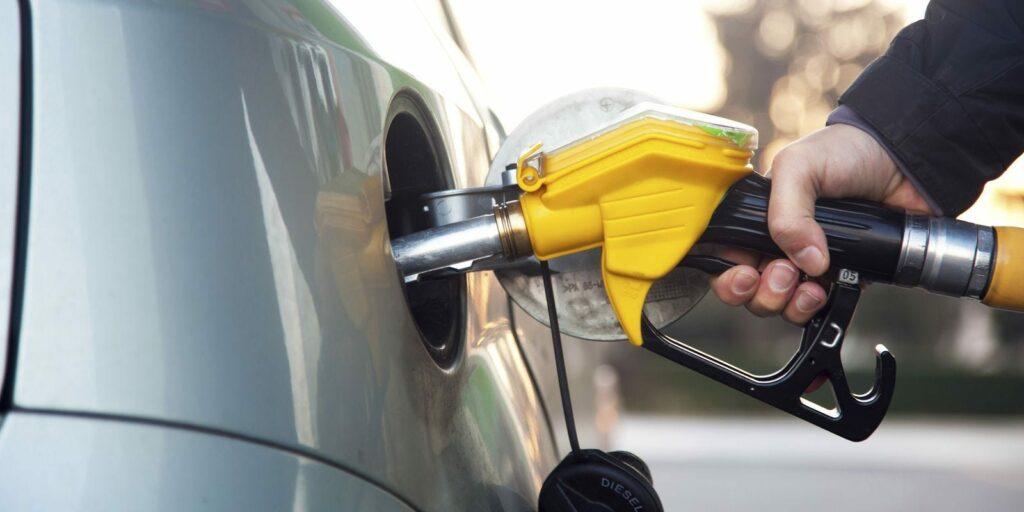 The marketers claimed the Nigerian Midstream and Downstream Petroleum Regulatory Authority (NMDPRA), a subsidiary of NNPC, suspended bridging costs in the last nine months without reason.

He insisted the members would not hesitate to withdraw their services indefinitely if government fails to offset over N500 billion in outstanding payment.

The Federal Government had, in February 2022, claimed N22.7 billion was paid to the marketers. Maikifi, however, denied this, saying the last installment received from NMDPRA was in December 2021.

He said: “As I speak with you, we have shutdown all the nine depots in the northern part of the country. I’m talking about Suleja, Minna, Jos, Yola, Gombe, Maiduguri, Kaduna, Gusau, and of course, here in Kano. We are stopping operations at the depots and withdrawing our service.

“Our concern mainly is the total negligence of government in settling our bridging claims, running into N500 billion daily, and still counting. Our members are almost running on bank liability. We are spending not less than one million naira on diesel to fuel trucks that would transport petroleum products from Lagos to Kano.”

Maikifi added: “Bad roads, security risks, high cost of spare parts and cost of running business are overwhelming due to bad economy. Members have not received their claims in the last nine months, and this is telling seriously on our investment. We will sacrifice for three days and will not hesitate towards a full-blown strike if government continues to neglect our claims.”

Also, at a news conference in Maiduguri, yesterday, General Secretary of Independent Petroleum Marketers Association (IPMAN), Abbas Yakubu, insisted: “Failure to pay our bridging claims will lead to suspension of services at the nine oil depots.”

WORRIED by allegations of theft in the nation’s oil industry, Conference of Nigerian Political Parties (CNPP), yesterday, urged President Muhammadu Buhari to replace the NNPC leadership with private sector players to prevent collapse of the economy.

It lamented that while oil-producing nations are experiencing a boost in revenue because of increase in crude oil prices, Nigeria has continued to suffer decline in earnings.

In a statement signed by Secretary General, Willy Ezugwu, CNPP said: “It will be impossible for our mono-economy to survive in coming months if Nigeria continues with the ongoing corrupt fuel subsidy regime that mainly serves the economic interest of individual members of the NNPC management team.”

CNPP was reacting to claims by NNPC that Premium Motor Spirit (PMS) will cost N462 per litre without the subsidy. The Conference said: “It is worrisome that despite the huge assets available to NNPC, both as a public corporation and now so-called commercial company, Nigeria has never at any time felt positive impact of the company due to endemic corruption in the oil industry, especially the high-level looting of the treasury through scams, like fuel subsidy payments, and consistent ineffective turnaround maintenance of outdated Nigerian refineries.

“CNPP will continue to insist that if the newly registered NNPC Limited will meet its full targets and become a truly commercially viable company, the current leadership of the company must be replaced by industry players from the private sector.

Osifo, who disclosed this in Lagos during a media briefing, noted that the nation’s excess crude account has depleted to almost zero. He said apart from the initial seed fund of $1 billion, “I am not sure it has been funded in the last 10 years.”

He called on the Federal Government to wake up to its responsibilities, adding that governance is about repositioning the economy for growth and ensuring that citizens enjoy dividends of democracy.

He called on the Federal Government to implement stiffer penalties on culprits involved in crude oil theft, saying this will serve as deterrent.

He also advocated the use of drones to carry out pipeline surveillance, instead of using soldiers that could be compromised. He said affiliates of TUC and the Petroleum and Natural Gas Senior Staff Association of Nigeria (PENGASSAN) is planning sensitisation across the six geopolitical zones tomorrow and Thursday “because we felt it is fundamentally wrong for the crude oil theft to continue.”

The youths wondered why some Nigerians were kicking against the development, saying the process that led to the award was advertised and transparent.

Addressing journalists in Abuja, the coordinator of the group, Muktar Adamu, said the action by NNPC was necessitated by the need for Nigeria to hire private contractors to protect its oil pipelines nationwide due to massive oil theft.

He said NNPC is not dealing with Tompolo as an individual but rather with a private company in which he has an interest.

Stressing that Nigerians must be circumspect about judging crucial government policies, Adamu said blocking loopholes in revenue generation should ordinarily elicit excitement instead of dusts being raised about ethnicity and religion.

He said: ‘’Nigerians must realise that oil theft has drastically reduced our production capacity, thereby affecting oil revenue accruing to the country; the development has led to a drop in government’s earnings, creating environmental pollution and other health hazards.

“It is also a fact that Nigeria loses millions of barrels of crude oil a year because of theft and vandalism, including the tapping of crude from a maze of pipelines owned by oil majors, underscoring how poor security causes vast financial losses for the country.

“We believe that every Nigerian should be concerned that Nigeria lost $1 billion in revenue during the first quarter of this year due to crude oil theft.

“This trend poses an existential threat to the oil and gas sector, if not curbed. We wish to state that the government’s efforts in addressing this trend are commendable and should give well-meaning Nigerians a sense of joy that mechanisms are being put in place to address this challenge.” Source- Guardian