PIA Will Not Stop IOCs Divestment 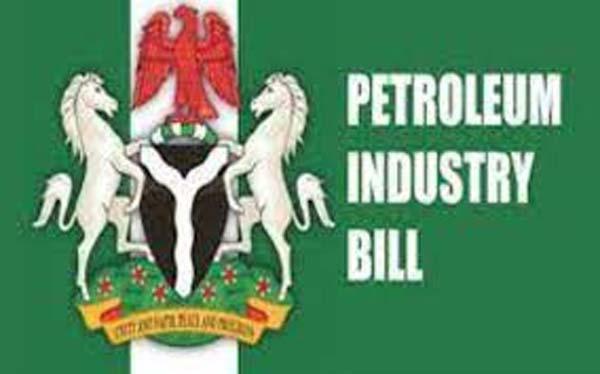 The Petroleum Industry Act 2021 may not stop the trend of divestments by international oil companies operating in the Nigerian oil and gas sector, the Revenue Mobilisation Allocation and Fiscal Commission has said.

In August 2021, the President, Major General Muhammadu Buhari (retd.), signed the PIA into law after the bill had dragged at the National Assembly for over two decades.

Since the law was signed, operators in the oil sector including government officials, have been optimistic that the Act would attract enormous gains to the industry.

However, IOCs operating in Nigeria have been divesting their assets away from Nigeria before and after the PIA became law, as the RMAFC, an agency of the Federal Government, stated that the Act might not halt the divestments by the international oil firms.

It disclosed this in its latest report on the PIA 2021 and its Impact on Federation Revenue: RMAFC Perspective, which was obtained in Abuja on Tuesday.

A journal on African politics and business, The African Report, recently stated that in the past 11 years, IOCs operating in Nigeria had divested a total of 26 Oil Mining Licences in the Niger Delta with more set to be sold.

Reacting to the divestments by IOCs, the RMAFC gave reasons why the international oil companies were divesting from their onshore and shallow water assets despite the reduced taxes and royalty rates in the PIA.

“Before the passage of the PIA, the IOCs were divesting from their onshore and shallow water assets due to hostile environment attributed to community restiveness and security challenges in the Niger Delta,” the commission stated.

It added, “Productions from some of the fields are already declining. The PIA as it were may not likely stop this trend. Increased crude oil theft, which is now an organised crime.”

It noted that the three per cent operation cost to be paid to the Host Community Development Fund might not be technically applicable to deep offshore.

“As a result, the IOCs are likely to be more interested in deep water assets where the tax and royalty rates are lower with no community disturbances and no crude oil theft.

Commenting on the challenges in the oil sector and how it was affecting operators, the Chief Executive Officer, Centre for the Promotion of Private Enterprises, Muda Yusuf, stated that insecurity was a major concern.

He said, “The worsening insecurity in Nigeria is a major problem for investors in the economy. Investors in the oil and gas sector continue to lament the challenges posed by insecurity, oil theft, unstable policies and inappropriate fiscal regimes.

“The downstream sector continued to be weighed down by the pricing regimes and the regulatory environments which have continued to dim the growth prospects in the sector.

“The subsidy regime continues to be a major burden on the oil and gas sector, especially the downstream sector. There are issues of transparency, absence of level playing field, weak corporate governance and poor competition framework.” Punch