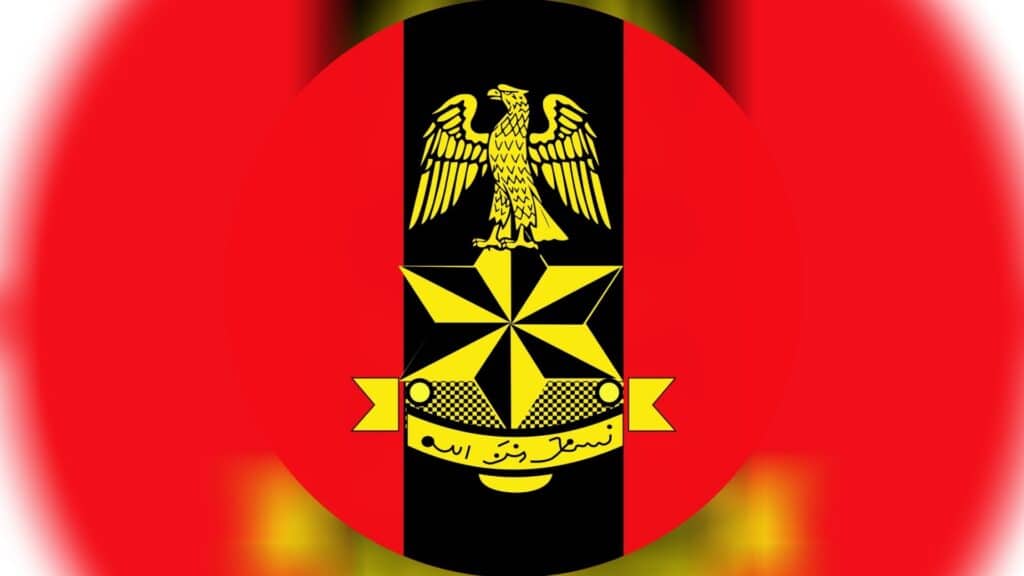 The House of Representatives Committee on Army has commiserated with the Federal Government, the Nigerian Army and family of the Chief of Army Staff (COAS), late Lt.-Gen. Ibrahim Attahiru, who died in a plane crash on Friday.

In a statement signed by the Chairman, House Committee on Army, Rep. Abdulrazak Namdas (APC-Adamawa), the committee described as sad, the shocking news of the sudden death.

“Lt.-Gen. Attahiru was an energetic officer, who was committed to improving the security of the country, especially prosecuting the war against insurgency.

“In his brief stay in office as the COAS, the late Attahiru had a rolled-out plan on how to defeat Boko Haram and bring under control, other security threats, which the country faced in recent years.

“The committee notes that it is unfortunate that Attahiru did not live to see to the successful execution of his counter-terrorism strategies.

“The Committee commiserates with the Nigerian Army, his immediate family and the Federal Government over this unfortunate incident and untimely death.

“We pray the Almighty God to grant his soul and the souls of all other passengers, who died in the air mishap, eternal rest,” he said.

The committee urged the hierarchy of the Nigerian Army and all gallant officers and men to remain focused and re-commit themselves to the task of safeguarding the territorial integrity of Nigeria.

In a related development, the House Committee on Air Force has described as painful and shocking the unfortunate death of the COAS.

The Chairman of the Committee, Rep. Shehu Koko (APC-Kebbi) in a statement said the news came as a shock having embarked on an official trip to Benue on Thursday with the late COAS.

“The news of the crash is still a shock to me as I am aware of his hard work and tour to  states across the Federation in a bid to find lasting solution to the security challenges facing the country.

“It is unfortunate that this is coming at a time when the country’s service chiefs are doing everything possible to win the war against insurgency in Nigeria.

“This is painful and shocking, as I condole with President Muhammadu Buhari, the Military, Nigerian Army and Air Force,” he said.

Koko said that he is not unmindful of their dedication and gallant effort to secure the country, tasking them not to relent in their fight against insurgency in Nigeria.

While praying for the families of the deseased to bear the irreparable loss, Koko urged the Nigerian military to sustain the fight and synergy in the interest of the country.

He said the Nigerian military has lost a dedicated and gallant officer whose service to fatherland will be sorely missed. (NAN)

Breaking ….NNPC Opens Bid For Operations And Maintenance Of 3 Refineries