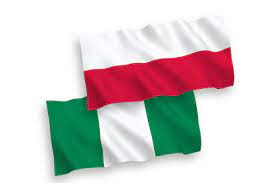 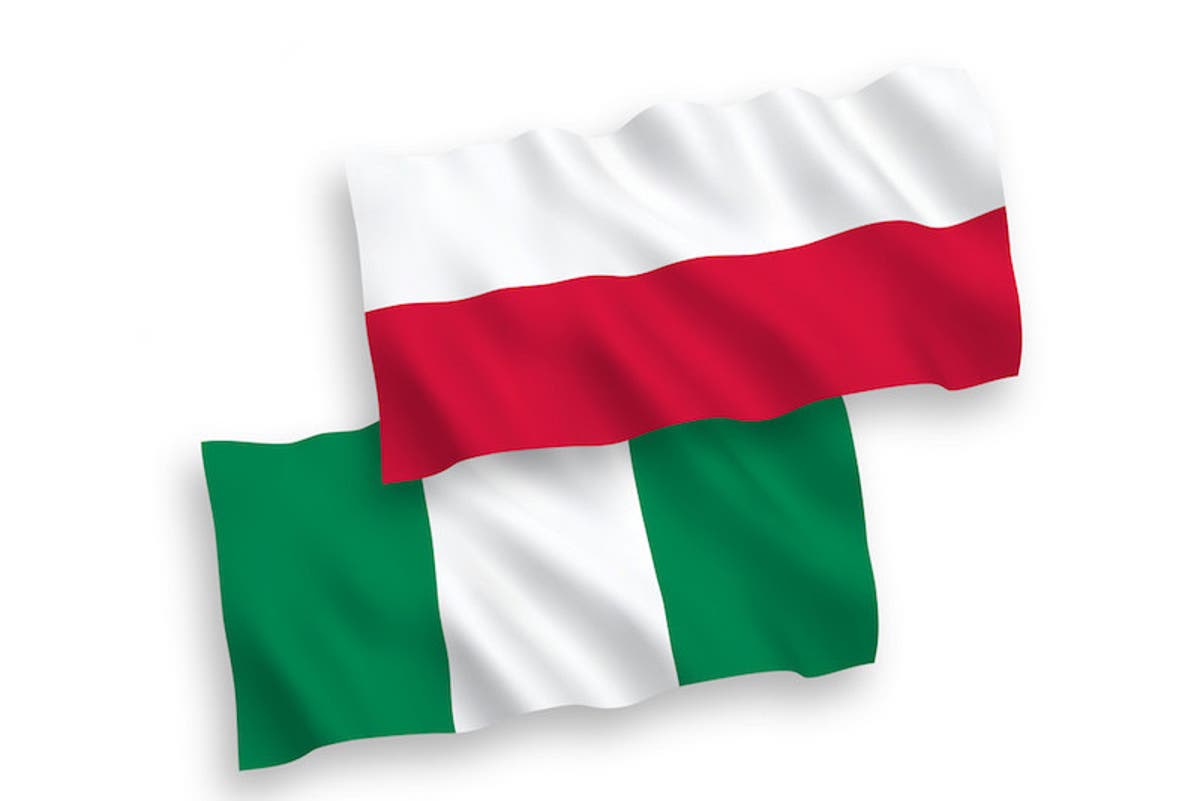 Poland is demanding expanded gas exports from Nigeria to help the country maintain energy security amid the current crisis in the European Union.

Polish President Andrzej Duda made the demand on Tuesday after meeting with President Muhammadu Buhari.

“The first supplies of liquefied gas to the Polish gas port and the import of oil by Grupa Lotos S.A. to Poland have already taken place over the past years. We would like to strengthen this cooperation. We would like to see increased supplies to our country from Nigeria in the future,” Polish Public Television quoted Duda as saying.

According to the Polish leader, the talks with Buhari were very important both for Warsaw and the EU in terms of energy security.

On February 24, Russia launched a military operation in Ukraine after the breakaway republics of Donetsk and Luhansk appealed for help in defending themselves against Ukrainian forces. The West responded by imposing comprehensive sanctions against Russia, with the EU pledging to end its dependence on Russian energy supplies. The bloc has already approved seven packages of sanctions against Moscow, including gradual phase-out of Russian oil.

Moscow has taken a number of retaliatory measures, in particular switched gas payments to rubles for countries that have imposed restrictions. On April 27, Russian energy giant Gazprom suspended gas supplies under a contract with Polish dominant gas company PGNiG due to its refusal to pay for Russian gas in rubles. Before that, Poland was receiving up to 10 billion cubic meters of Russian gas per year through the Yamal-Europe gas pipeline.

The Ukrainian crisis and Western sanctions have resulted in disruptions of supply chains and a spike in energy prices worldwide.