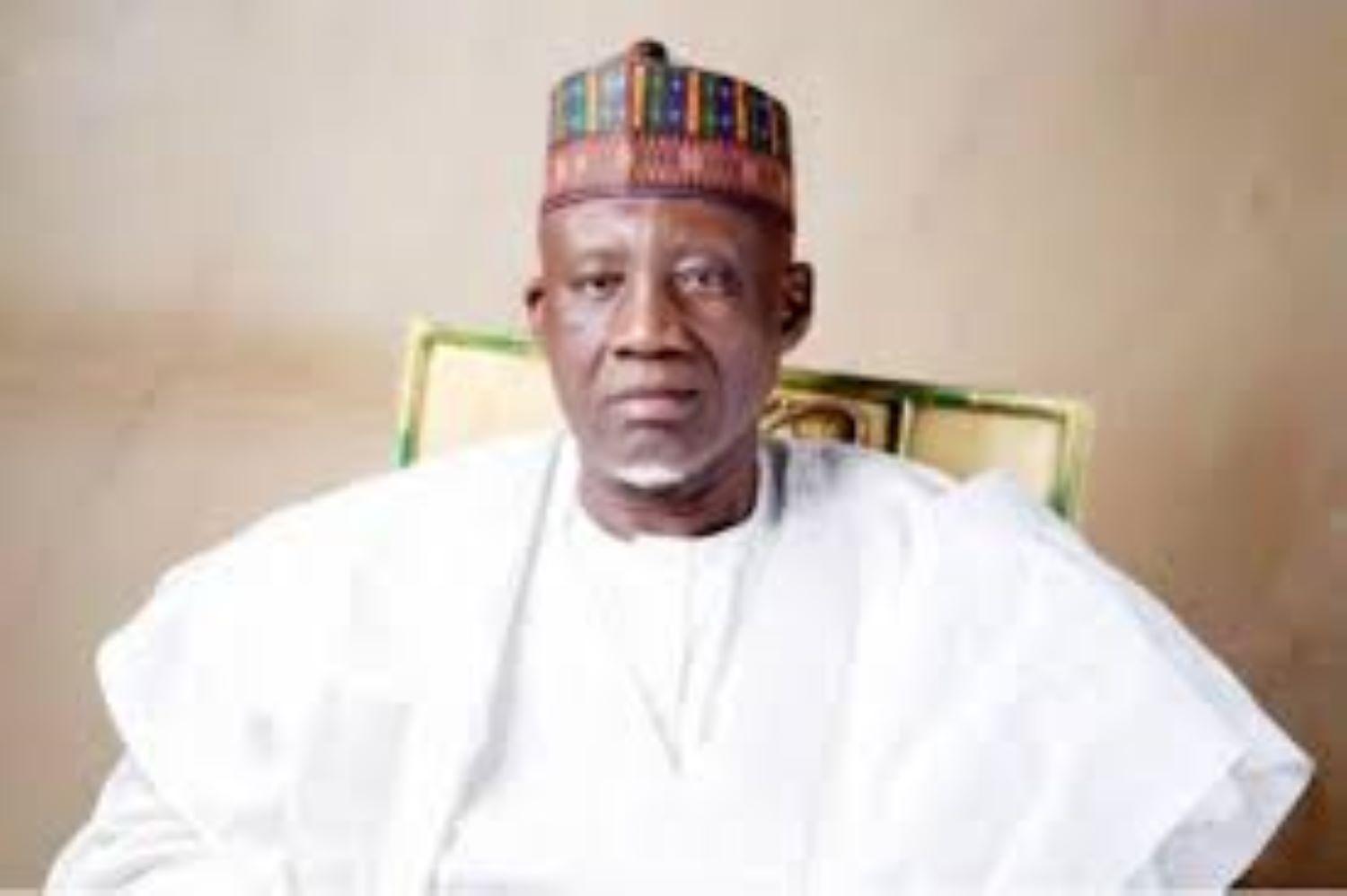 The Minister of Police Affairs, Muhammad Maigari Dingyadi has expressed confidence that Nigeria would overcome its current security challenges.

The Minister said that with the meeting of critical Policing minds, security intellectuals, and major stakeholders who are brainstorming on the issue would come out with actionable security strategies to neutralize growing crime patterns across Nigeria.

He stated this during the ongoing three-day annual Ministerial retreat with a theme “Strengthening Inter-Agency Collaboration and Organization Efficiency” holding at the Fraizer Suites, Abuja

The Minister said that the retreat would deepen realization of the laudable ideas of Mr. President, to advance the dynamics of Policing in Nigeria, through adequate equipping, sustainable reforms, and internalization of community Policing arrangements, enhanced welfare, and capacity development, to build an efficient, professional, and people-oriented policing system in Nigeria.

He noted that, changing crime pattern arising from upscale in global terrorism, increasing arm struggle in the Sahel region stimulates threats to National security and compromise the ideal of the nation-state as postulated in the 1948 treaty of Westphalia which emphasizes sovereignty, territorialism, and the ability of government to protect the state and its citizens.

The Minister said that the need to emplace sustainable measures, to tackle infamous security challenges threatening collective peace, security, growth and development in parts of the country, re-affirm the importance of having this retreat at this time. The increasingly sophisticated spate of violent crimes, leaves no one in doubt, of the necessity to deploy all available security assets conflicts resolution mechanisms, and other peacebuilding measures to enhance internal security arrangements in Nigeria”.

5.  According to him, “retreat will also bring to fore, the state of our border security and implications of poorly policed borders on internal security. Attention will also be focused on pivotal Policing departments, such as Intelligence Department, Operations, Research and Planning, ICT, and other key segments of our Policing arrangements to engender a rebirth of new security architecture to meet the global best-policing standard practice”.

Dingyadi pointed out that the three-day retreat would enable a critique of the functionality of the various departments/agencies of Nigeria Police with a view to opening new frontiers, through fostering synergy, coordination, renewed loyalty to the system and firm commitments to professionalism with a view to achieving the set-out objectives.

The Minister said the manifestations of a threatening dimension of violent crimes in parts of the country, and secessionist agitations snowballing into attacks on security formations and other symbols of Authority, has reached unacceptable heights, hence the urgent need to emplace the right combination of approaches to tackle it holistically.

He assured that the outcome of this three-day retreat will advance the quest to ensure security, the safety of lives and property, and return Nigeria to the path of peace and sustainable development noting that the government is committed to entrench respect for Human Rights and Rule of Law in policing operations in Nigeria. This necessitated the establishment of Police Public Complaint Committee, in the Ministry of Police Affairs, to address all forms of infractions against the Rights of persons. Dingyadi stressed.

In his presentation, the Inspector General of Police, Usman Alkali Baba pointed out that unhealthy inter-agency has been a major issue that limits the capacity to effectively achieve internal security mandate noting that the trend has been of concern to a cross-section of Nigerians over the years.

In his words, “I wish to state clearly that as Inspector|General of Police, I am professionally and legally bound to build my leadership on the virtues of collaboration and I am diligently committed to exploring, and have indeed, been exploring avenues that will aid the attainment of this goal since my appointment”.

Earlier, the resident representative of Konrad-Adenauer Stiftung in Nigeria, Dr.Vladimir Kreck stated that recent review showed among others that ineffective joint approaches to curb crime and terrorism, as well as interagency rivalry, has been the caused of overlapping or conflicting mandates.

“It becomes clear that neither the armed forces nor the police or any other Nigerians security agency alone will be able to bring security and peace to the country. Only joint collaborative approaches will bring the prospect of success” he said.