Police After Gunmen Who Kidnapped Students, Teachers In Kebbi State 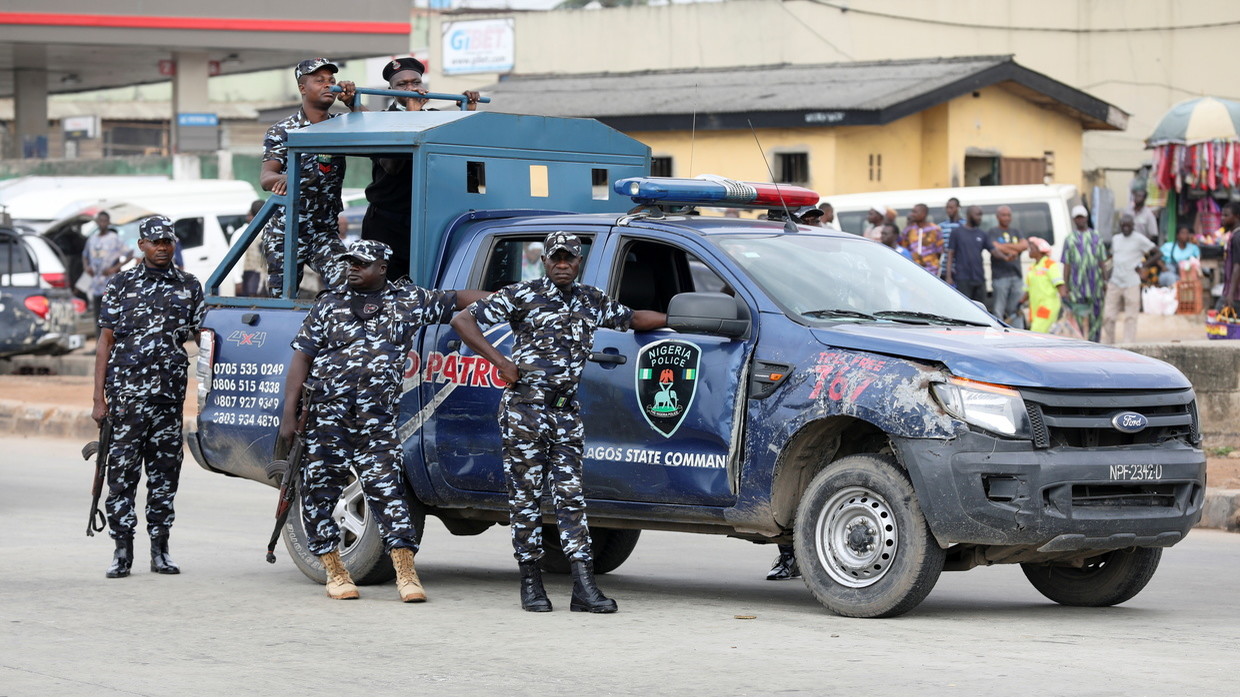 Report says many students including four teachers were abducted.

The Police Command confirmed the incident on Thursday, June 17, during which a Police officer was killed.

The Commands spokesman Nafiu Abubakar, said the attack and abduction started when the bandits invaded the school at about 12 noon; and started shooting sporadically to create panic among the students and teachers.

He said the bandits were able to abduct four teachers; and an unconfirmed number of students away to an unknown destination.

Abubakar also disclosed that a Police officer lost his life; while one student sustained a gunshot injury during an exchange of fire between security operatives and the bandits.