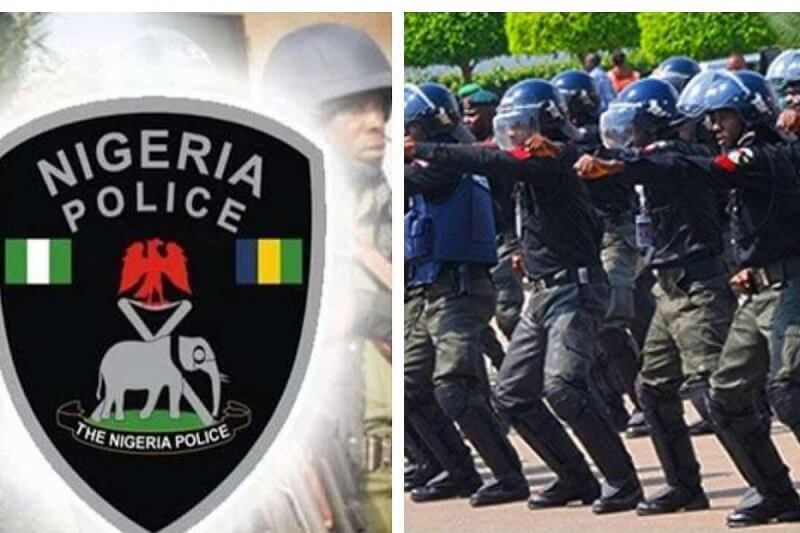 Some gunmen suspected to be Fulani herdsmen on Saturday evening made futile attempt along the Ilesa-Akure Expressway to abduct motorists and passengers traveling on the road.

They targeted a bus belonging to the Christ Apostolic Church alongside other vehicles.

According to sources the gunmen, dressed in black shirts, struck at around 6pm and were in the process of abducting some of the people in the vehicles when hunters and policemen intervened to prevent the kidnap.

The hoodlums ran back into the bush, after being overpowered .

Some of the motorists, who got stuck in the gridlock caused by the attempted kidnap told journalists that the hoodlums were Fulani men

The PPRO said, “It Is true that people that were suspected to be Fulani herdsmen came out of the bush and attempted robbing the motorists along Akure/Ilesa road, by Iwaraja on Saturday around 6pm.

” The quick intervention of the police, Joint Task Force & other local security outfits, they couldn’t rob or kidnap anyone.

“Intensive manhunt is against them to ensure their arrest. The CP wants them to be arrested by all means.”