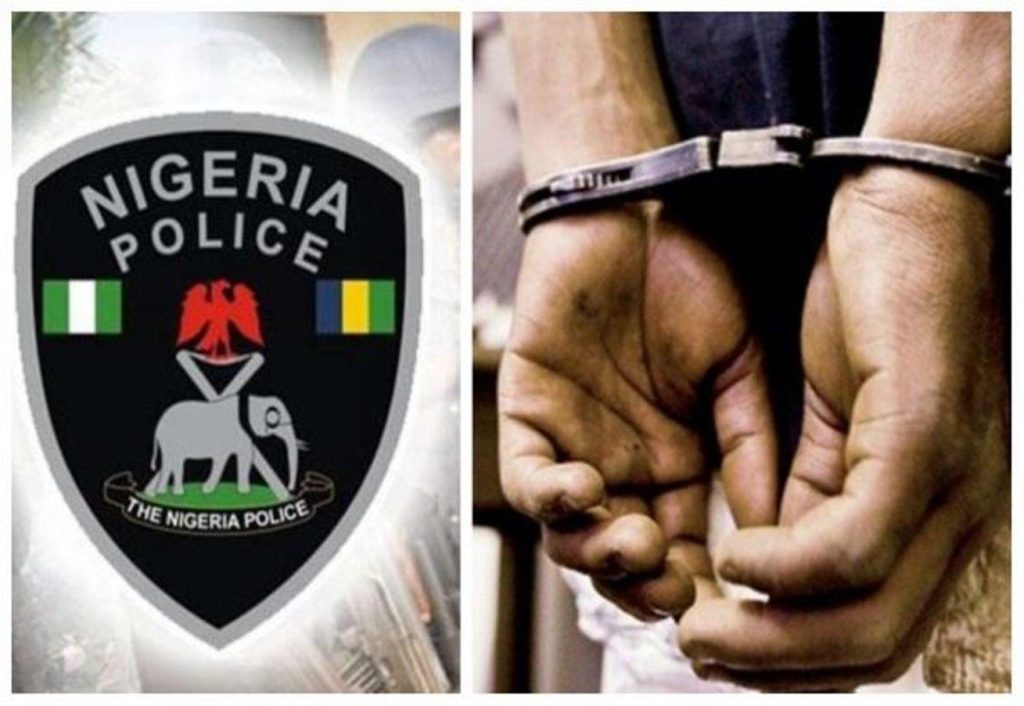 The Police in Jigawa have arrested a 37-year-old man for alleged murder of his parents in Gagarawa Local Government Area of the state.

The Police Public Relations Officer (PPRO), Jigawa Command, DSP Lawan Shiisu, confirmed this in a statement in Dutse on Thursday.

Shiisu said the suspect was arrested after he allegedly attacked his father, mother and two others with a wooden pestle.

The PPRO said that a team of policemen evacuated the victims to Gumel General Hospital, where Ahmadu Muhammad and Hauwau Ahmadu were certified dead by a medical doctor due to the injuries they sustained in the attack.

Shiisu said the other two victims were on admission at the hospital for treatment.

“Today, at 11:30 a.m., information received had it that one Munkaila Ahmadu of Zarada-Sabuwa village in Gagarawa LGA of Jigawa, used a wooden pestle and attacked the following persons:

He added that preliminary investigation revealed that the deceased were the biological parents of the suspect.

The Commissioner of Police in the state, Aliyu Tafida, directed for discreet investigation into the case, after which the suspect would be charged to court. (NAN)