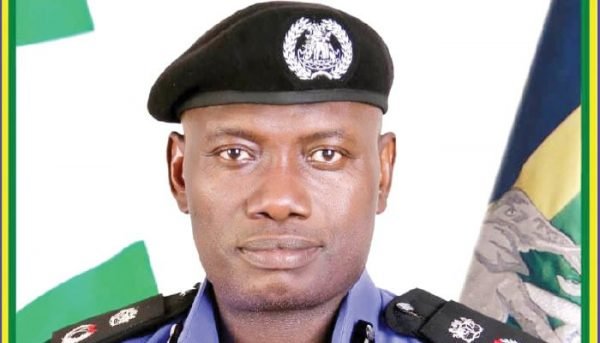 The Police Command in the Federal Capital Territory (FCT) has arrested four persons in Giri village, Gwagwalada area of the territory over alleged conspiracy and culpable homicide.
The Police Public Relations Officer (PPRO) in the FCT, DSP Josephine Adeh, said this in a statement issued in Abuja on Monday.
Adeh said that the suspects were arrested following a report at the Gwagwalada Divisional Police Headquarters by a resident of Giri village for allegedly attacking one Sani Abdullahi in his farm on Sunday.
She said that the victim was attacked alongside five others, who sustained varying degrees of injuries.
“Upon receiving the report, the command dispatched the intelligence and investigative units attached to the division for action which led to the arrest of the four suspects,” she said.
The police spokesperson said that Abdullahi was rushed to the hospital where he was confirmed dead, while three of the other five injured victims were currently receiving treatment in the hospital.
Adeh said that efforts to conduct an autopsy on the deceased proved abortive, as the relatives insisted on retrieving and burying him according to Islamic rites.The family’s insistence, she said, degenerated into a tensed situation in the area, thus leading to more personnel being deployed to the village to maintain law and order.
Adeh, however, said that normalcy had returned to the area through the efforts of the police, sister agencies and other stakeholders in the community.
She said that the Commissioner of Police (CP) in charge of FCT, Mr Babaji Sunday, had extended his condolences to the family and friends of the deceased.
Adeh also quoted the police commissioner as appealing to residents to maintain calm, with a promise that anyone found to have been involved in the matter would be made to face the wrath of the law. (NAN)