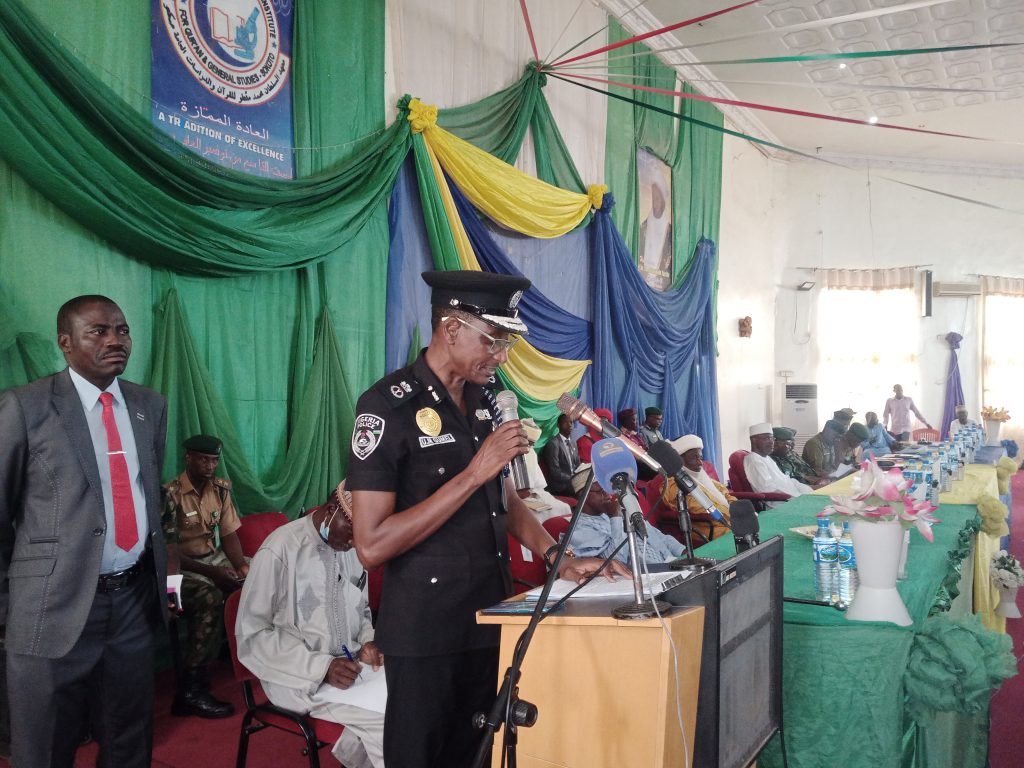 Gumel gave the warning in Sokoto during a consultation meeting with political parties, law enforcement agents and other stakeholders ahead of 2023 elections.

all engaged on issue-based campaign as the process commenced.

According to him, hate speeches, violent campaigns, use of quasi-security organisations and other illegality that contravened the Electoral Act will not be tolerated.

He urged politicians to carefully utilise lawful provisions before, during and after the electioneering processes in the state.

” Section 95 of the Electoral Act 2022 defined the responsibilities of political parties and candidates, the media and public institutions with sanctions for violations of any of the provisions.

”Independent National Electoral Commission has come out with a code of conduct in line with the provision of the Electoral Act 2022, to guide the activities of all the registered political parties as the 2023 electioneering campaign commences. ” Gumel said.

He said that the Police command, guided by the security situation in the state, had ensured measures to checkmate patterns of campaigns.

The police commissioner read out the guidelines for the electioneering campaigns in line with the provision of Electoral Act 2022, Police Act and the Public Order Act for proper and peaceful conduct of the political rallies and processions.

The Director, State Security Service, Mr Hassan Yahaya, advised politicians and media practitioners to play by the rule throughout the electioneering campaigns.

Also, Mrs Hauwa Kangiwa, state INEC Administrative Secretary, urged political parties to critically study and pay attention to the contents of the Code of Conduct, provisions of the Constitution and the Electoral Act.

The News Agency of Nigeria (NAN) reports that representatives of political parties pledged to abide by the rules and engage in issue-based campaign as INEC promised to conduct free, fair and credible elections. (NAN)