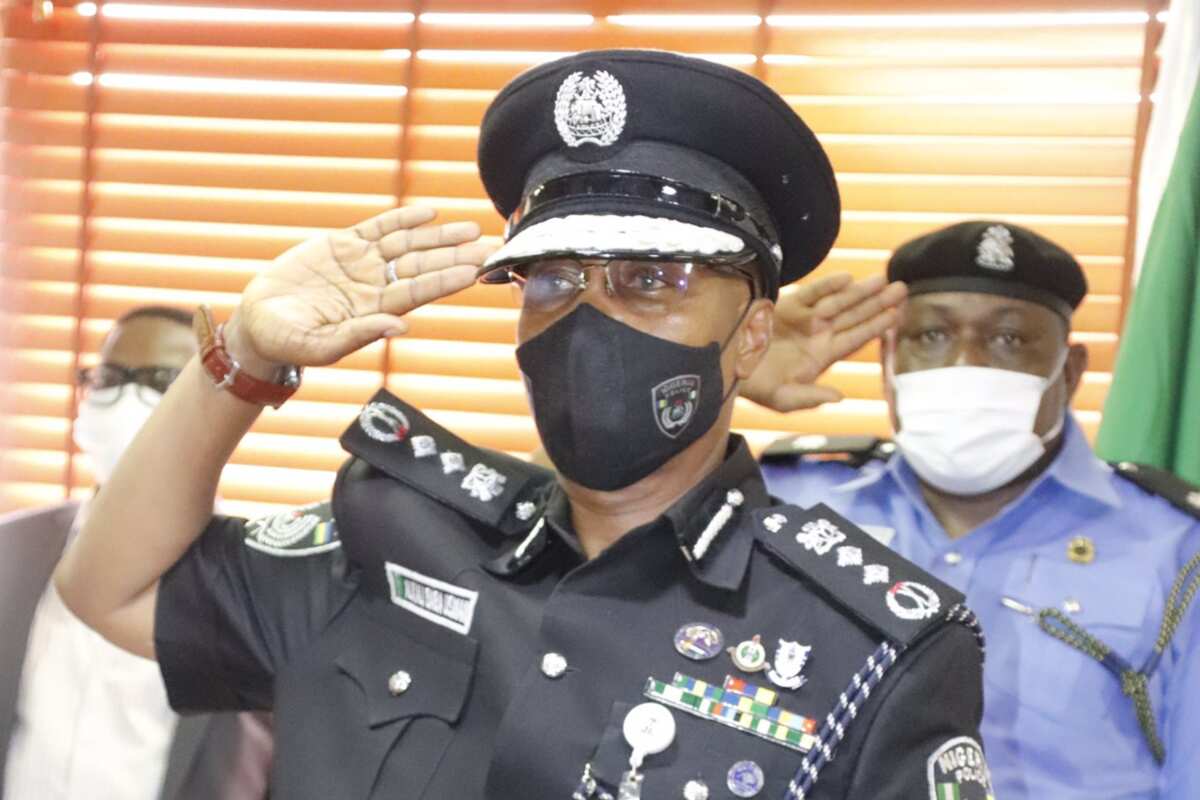 The Nigeria Police Force has described as false news report in some online and offline suggesting that the Inspector-General of Police, IGP Usman Alkali Baba,  has ordered the re-establishment of the defunct Special Anti – Robbery Squad (SARS). The Force said there is no plan whatsoever to bring back the disbanded SARS.

“SARS is gone for good and will not resurrect under any guise whatsoever.” Force spokesman Frank Mba said.

“The IGP notes that the Force has since reorganized its operational structure to fill the vacuum created by the disbandment of SARS. Currently, the leadership of the Force is focused on efforts at deepening reforms within the Police and bequeathing Nigerans a Police Force that will be more effective, efficient, technology-driven, humane and Rule of Law-compliant.