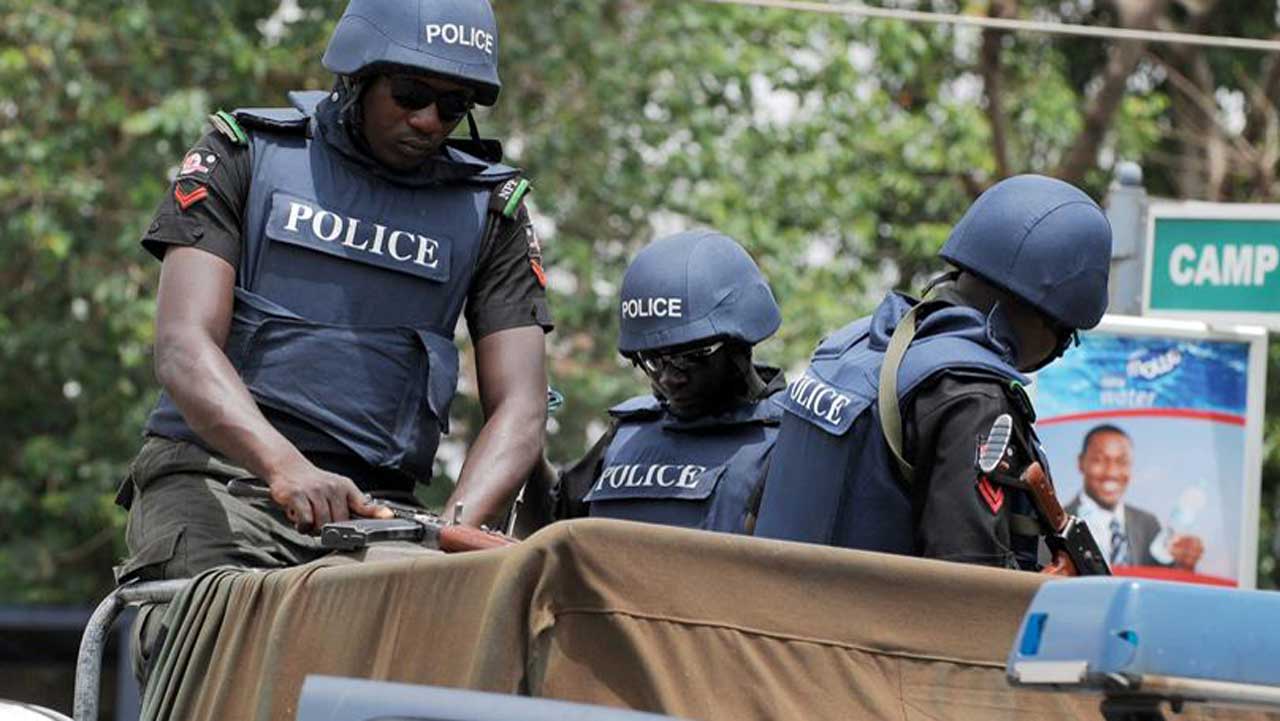 The police command in Ekiti State has deployed scores of anti-riot men to quell the growing violence among some leading major political parties, which spread to Ado-Ekiti, the state capital on Sunday.

This is coming just as the gubernatorial election in the state is only seven days away.

The Command’s Public Relations Officer, Sunday Abutu, who made this known on Sunday, said his men had been able to checkmate the crisis and restored calm , after the early morning skirmishes.

According to him, the Police Commissioner, Mr. Morounkeji Adesina, has ordered heavy deployment of anti-riot and plain-clothed policemen to identify trouble spots across the state, to prevent further violence or bloodshed.

“The Police commissioner and other security outfits have been trying to ensure that this election is violence- free and other stakeholders, especially the political actors, must join us because no election is worth the blood of any citizen.

“Concerning what has been happening in the political scene, the CP has ordered full investigations into reported cases of shooting and disruption and we are assuring you that those found culpable will be severely dealt with,” Abutu said.

The News Agency of Nigeria (NAN) reports that tension mounted in Ado-Ekiti on Sunday over reports of planned reprisal attacks after the alleged killing of one Mr Tope Ajayi, a supporter of APC in the state.

Ajayi, who was allegedly shot dead in Itaji-Ekiti by political thugs, when the APC and Social Democratic Party (SDP) took their campaigns to the town, during which confrontation started between the supporters.

After Ajayi’s killing, tension again gripped residents of Ado-Ekiti over fears that the leadership of a transport association in the state had mobilised to launch a possible reprisal.

The situation compelled many residents to abandon going to churches, while many that had left homes much earlier returned, leaving the streets deserted for hours.

Many commercial motorists, private vehicle owners and commercial motorcyclists were also seen making emergency u-turns, following reports that some hoodlums had taken over some places, including the popular Mobil junction.

Consequently, both the Nigerian Army, Police and the Nigerian Security and Civil Defence Corps swiftly mobilised to some flashpoints in the state capital, with a view to avert further attack.

A drive round the city, also showed that soldiers, the Police, DSS and the NSCDC were patrolling the streets in Hilux trucks to restore calm and normalcy.

Meanwhile, the Ewi of Ado-Ekiti, Oba Adeyemo Adejugbe, has summoned an emergency stakeholders meeting at his palace on Monday.

Palace sources said the leading traditional ruler was deeply worried at the turn of events, barely few days to the gubernatorial election.

Those invited to the meeting include the police, chairmen of political parties, all gubernatorial candidates, leadership of both NURTW and RTEAN, as well as that of Okada riders association, among others. (NAN)