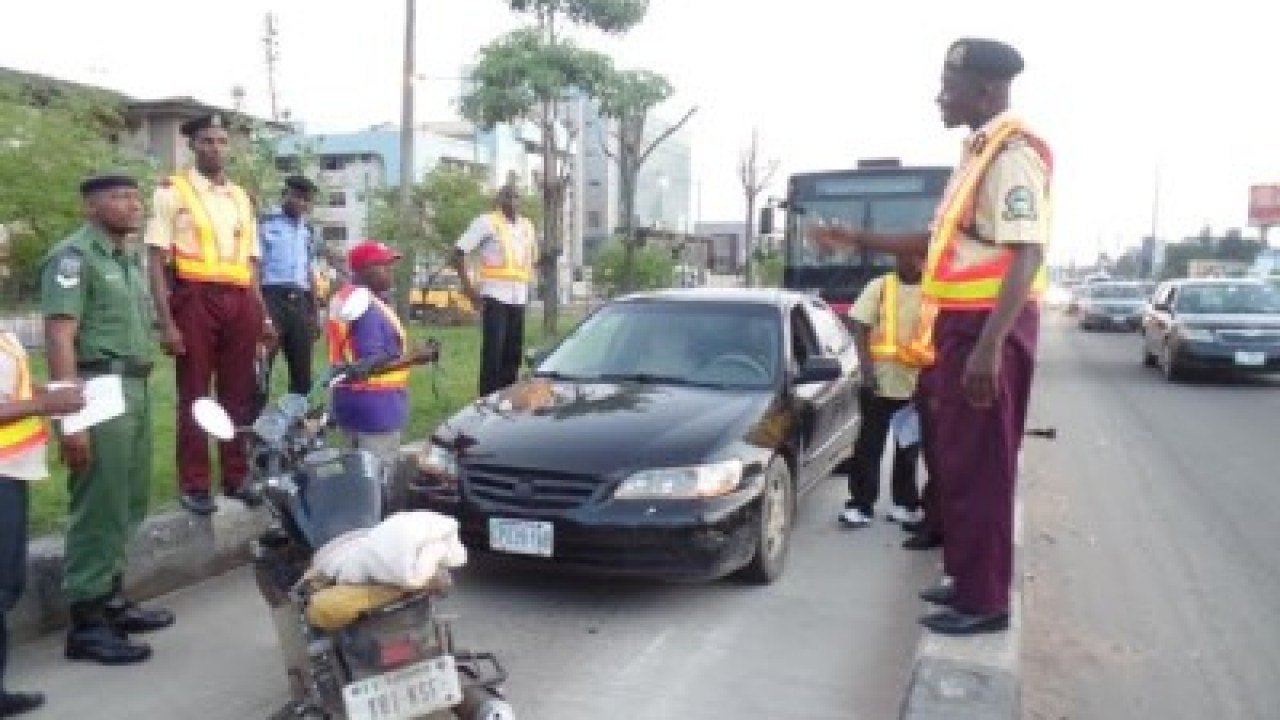 Following resolve to enforce traffic laws with particular focus on those driving against traffic, operating in areas prohibited for motorcycles(okada) and constituting nuisance in Lagos, the Lagos State Police Command in a special operation which began on 11th August, 2021, has contravened and impounded within one week a total of 76 motorcycles on Eko bridge  Apongbon bridge, Alaka bridge intersection and other areas.

The Commissioner of Police, CP Hakeem Odumosu, psc, FCIA, has directed that all the impounded motorcycles should be taken to the Lagos State Taskforce for further necessary actions.

The CP warns, for the umpteenth time,  all cyclists and motorists with unbridled penchant for violating traffic laws with impunity should desist or risk arrest, adding that the special operation would continue until sanity is restored on Lagos roads.