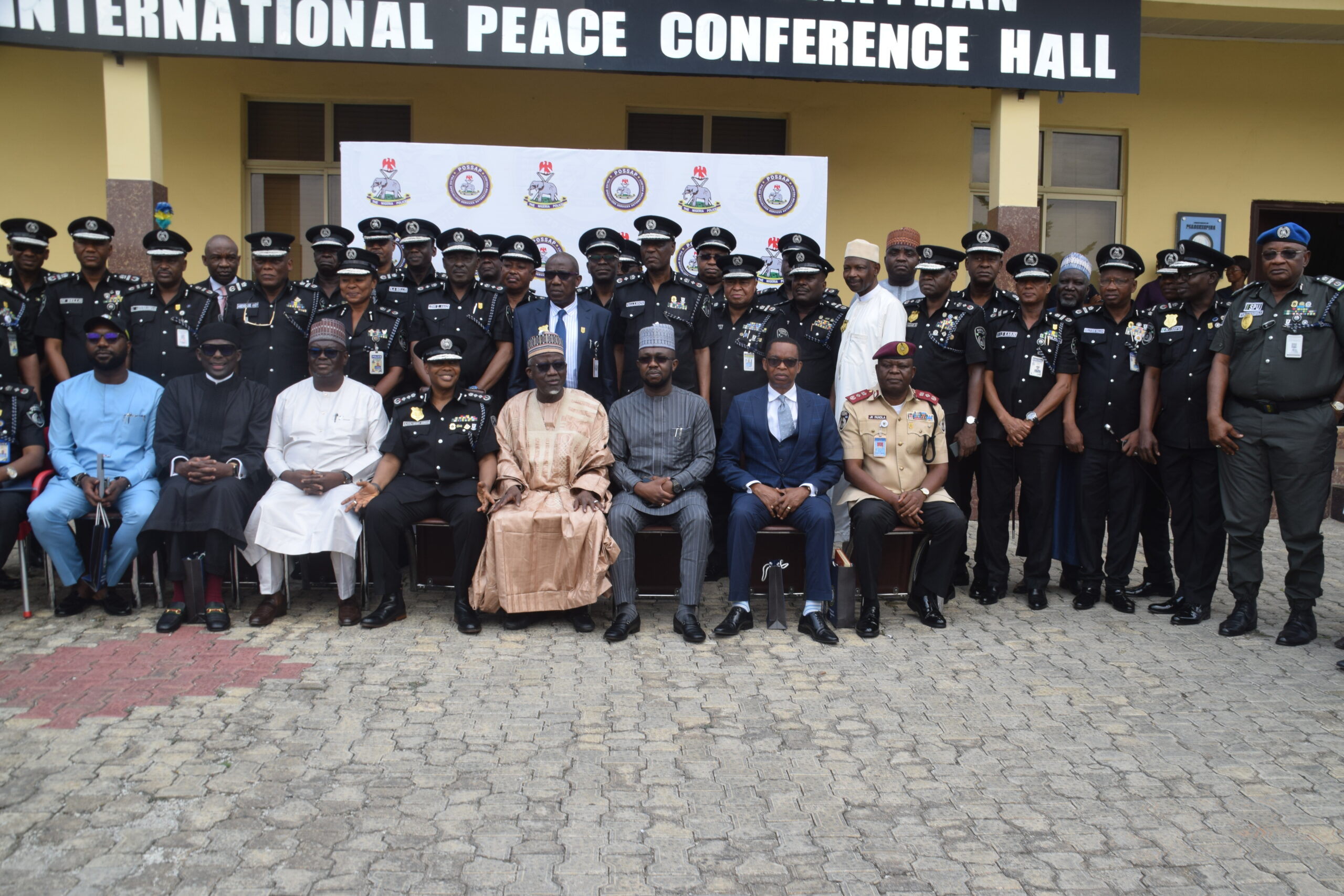 The Ministry of Police Affairs has launched the Police Specialized Services Automation Project (POSSAP) for the Nigeria Police Force to institutionalize transparency, accountability and entrench quality service delivery to Nigerians.

The Minister pointed out that the alignment of the initiative with President Muhammadu Buhari’s administration’s key priority of enhanced security, fight against corruption and economic development underpins my adoption of this initiative.

“I took over the process of its actualization by presenting it for Federal Executive Council’s (FEC) approval, through a memorandum, which was approved by FEC on July 2021.” Dingyadi said.

He recalled that the Nigeria Police has provided specialized services such as requests for Police Character Certificate, Police Extract, Specialized Escort, and Guard Services.

Dingyadi noted that the current manual mode of processing the delivery of these services is devoid of the basic tenets of accountability and transparency. For these reasons, the need to automate the processes became imperative. He stressed.

According to him, POSSAP is not just a project of the Nigeria Police but a mechanism put in place for the realization of the Federal Government’s policy on its Strategic Revenue Growth Initiative (SRGI).

Dingyadi said, “It is also a strategic initiative for the reformation of the Police for improved internal security through its integration with existing national identity data repositories and enhanced welfare of its officers and men while repositioning the image and perception of the Force”.

He said “the image and perception of the Force would no longer be described by the individual actions of a few bad eggs but the collective mechanism for the prompt delivery of specialized services as encapsulated in the POSSAP project. I am glad to inform officers and men of the Force that the recent approval by Federal Government on the new salary structure for the police was largely predicated on the complimentary revenues to be derived from the POSSAP project”.

The Chief Executive Officer, (POSSAP), Dr. David Ibhawoh stated that POSSAP is meant for the reengineering of the existing police internal operations, to drive specialized services for sustainable improvement of infrastructure, efficiency, effectiveness service delivery, accountability, and assets optimization adding that the whole solutions were developed by indigenous young Nigerians.

Earlier, the Inspector General of Police, IGP Alkali Baba Usman said the meeting of the high hierarchy of the police in Abuja was to periodically review and evaluate; strategies; strengthen the general security in the country; internal security operations against banditry; kidnapping, armed robbery; highly violence crimes; interfacing with the field commanders and evaluation of political trends; assess possible threat; sharpening strategy ahead of 2023 elections noting that the entire objective of the meeting was the official lunch of POSSAP by the Federal Government.

He added that the concept of POSSAP is to enjoy police specialized services which is a global practice and to ensure standardization of the process of offering police services; guarantee accountability and act as complimentary revenue to augment personnel welfare and finance basic needs such as the provision of tools for operation.