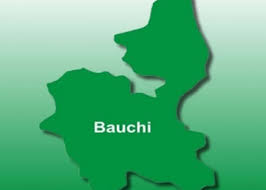 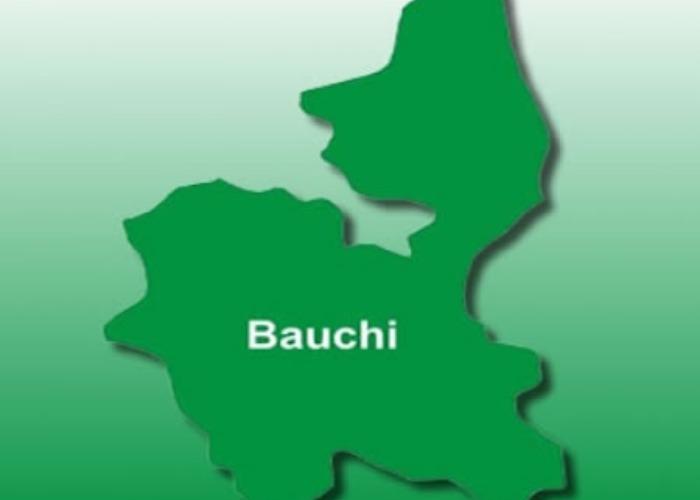 The Police Command in Bauchi State says it has neutralised two suspected kidnappers and rescued three victims in Toro Local Government Area of the state.

The Police Public Relations Officer (PPRO) in the state, SP Ahmed Wakil, confirmed the development to journalists in Bauchi on Thursday.

He said the command also arrested 22 suspected thugs, recovered arms and narcotic substances in various raids across the state in the month of August.

He said that Usman was on a business trip in the area.

“Following hot exchange of firepower, the operatives neutralised two of the suspects on the spot, while others scampered in disarray with gunshot wounds into the nearby forest.

“Unfortunately, a member of the vigilante paid the supreme price, the operatives successfully rescued the victims unhurt and subsequently reunited with their families after medical examination,” he said.

The suspects, he said, inflicted injuries on one Danladi Suleiman, 32, and Yakubu Ibrahim, 42.

“On receiving the information, a team of detectives led by the Commander Rapid Response Squad (RRS) swiftly swung into action and arrested 22 male suspects,” he said.

He said that investigation into the incident was ongoing, adding the suspects would soon be charged to court.

Wakil quoted the Commissioner of Police, Umar Sanda as commanding the operatives and commiserated with the family of the member of the vigilante who paid the supreme price.

The Commissioner charged tactical commanders to sustain the tempo to rid the state of criminal activities. (NAN)