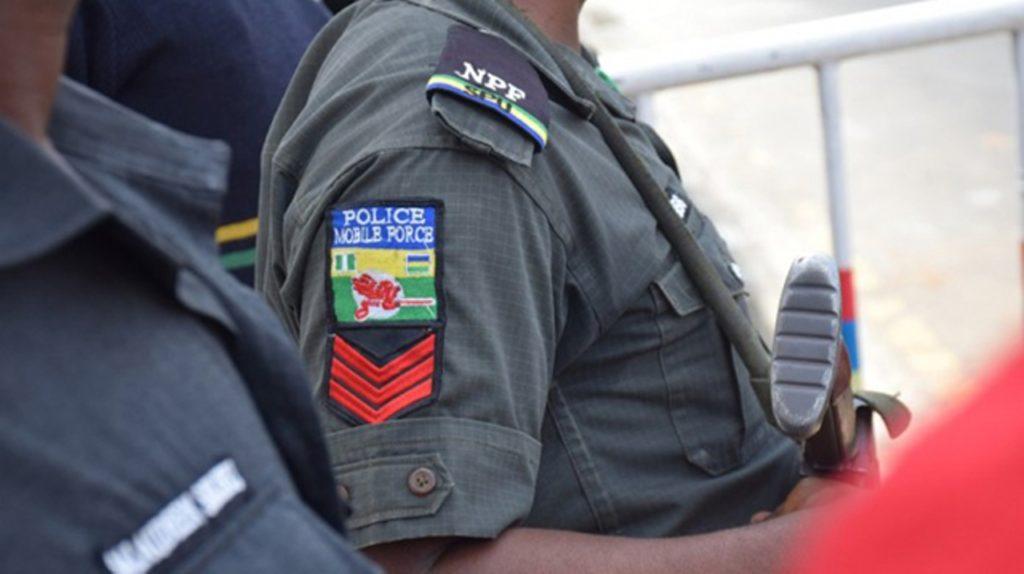 Determined to rid Lagos State of miscreants and other criminal elements, the State Police Command in a well-coordinated, intelligence-led and  purposeful operation, carried out a raid on notorious blackspots at Canal Axis in Ago-Ogota area of the State.

The operation, led by the Operations Department of the Command, was in line with the earlier directive of the Commissioner of Police, CP Hakeem Odumosu, that all hoodlums hibernating in shanties as cover before carrying out their clandestine, and nefarious acts should be completely dislodged in every part of the State.

During the night raid, a total of 28 miscreants suspected to be criminals who have been pains in the necks of residents of the affected area were arrested and the illegal shanties destroyed. The suspects are currently being interrogated and profiled

The Commissioner of Police has vowed to sustain the ongoing raid until the State is completely rid of such undesirable elements.